Despite Robin Thicke's recent cries for attention, first releasing his single "Get Her Back" and now naming his album "Paula," estranged wife Paula Patton remains silent.

Paula Patton has remained stoically silent despite reports that estranged husband Robin Thicke is naming his new album after her. Thicke’s rep recently confirmed to Us Weekly that the album would be named “Paula,” in what appears to be a blatant attempt to win back his wife of 9 years. 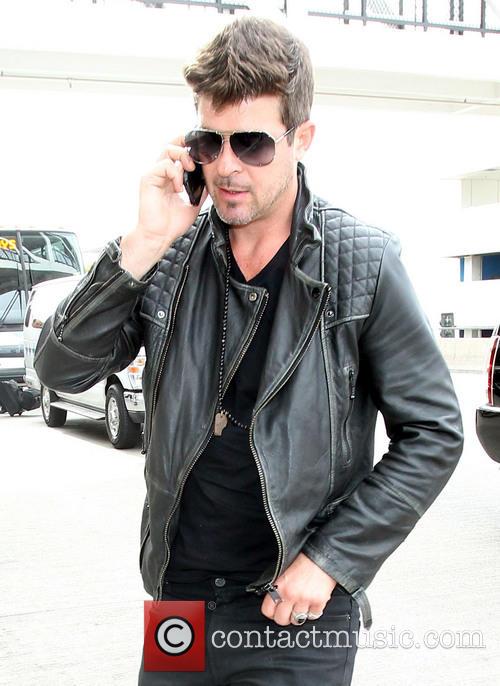 Robin Thicke is planning to name his upcoming album "Paula," in reference to his estranged wife

The first single taken from the album, the unambiguously titled “Get Her Back,” debuted on the Billboard Music Awards in May. We're just guessing here, but we think the song may be referring to getting Paula back, and not in a revenge kind of way.

MORE: Robin Thicke attempts to woo Paula Patton with "Get Her Back"

The upcoming album, which will be Thicke’s seventh, is the follow-up to his 2013 album “Blurred Lines,” which debuted at number one in Scotland and the UK and was nominated for a Grammy.

Robin Thicke and Paula Patton were high school sweethearts and their decision to end their marriage came as a suprirse. They split in February this year and at the time released a joint statement: “We will always love each other and be best friends, however, we have mutually decided to separate at this time.” 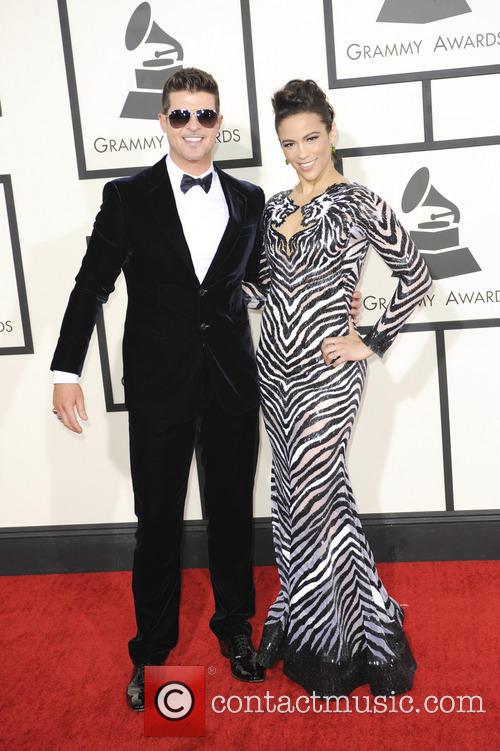 Thicke has been very vocal about missing Patton and has publicly asked her to take him back and regularly dedicates songs to her during his concerts. Patton hasn’t responded to news that Thicke will be naming his album after her, although she recently spoke about him in an interview with Vanity Fair. She told the magazine: “We’ve known each other since we were teenagers. All I can tell you is there’s a deep love there - always was, and always will be. He wasn’t my first kiss, but he was my first lots of other things.”