The 39-year-old actress is trying to look on the positive side after a tumultuous year in her personal life.

It has been just about five months since Paula Patton filed for divorce from her husband Robin Thicke, with whom she was married to for eight years, and despite going through a tumultuous period in personal life this past year, the 39-year-old actress is "doing really well." 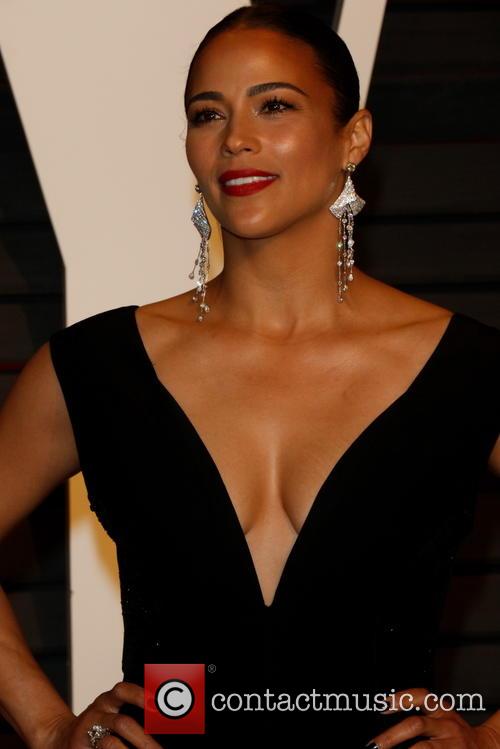 For the first time since filing the divorce papers, Patton opened up about splitting from her longtime love, who was her high school sweetheart, during a recent appearance on Good Morning America.

"I mean, the honest truth is it has been challenging, but it's been a year of growth ... learning about all new things," she told Robin Roberts. "But I've come out a bit stronger and my son's happy and I'm very - you know, I feel like everything happens for a reason. And then you have to move on and grow from there."

When the 'Mission Impossible: Ghost Protocol' actress was asked how she dealt with the media attention surrounding her and Thicke's separation, she said, "The truth is it's hard for me to say this because I don't always do this, but it's been grateful for what you have. I mean, it's so easy for all of us to focus on the negative things. But usually the positive in your life outweighs that. And you have to just be thankful for what you have right now. And that's what I try to work on."

Patton and Thicke, who are parents to a 4-year-old son, Julian, split in February 2014 and released a statement at the time that read, "We will always love each other and be best friends, however, we have mutually decided to separate at this time."

Although there were rumours claiming their split was due to the 37-year-old singer being unfaithful, Patton cited "irreconcilable differences" in the divorce papers she filed in Los Angeles last October.