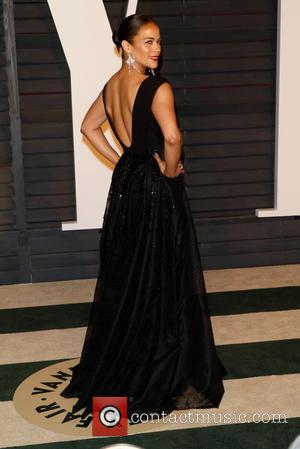 Picture: Paula Patton - A host of stars were photographed as they attended the Vanity Fair Oscar Party which was held at the Wallis Annenberg Center...

The Mission: Impossible - Ghost Protocol beauty will portray a woman whose perfect life is torn apart by a twist of fate which draws her into the dangerous world of drug and gun runners in Runner, reports Variety.com.

How To Get Away With Murder director Michael Offer will take charge of the pilot episode.