The actress made her first official public appearance since she separated from her husband Robin Thicke. Patton walked the red carpet at the 2014 Independent Spirit Awards. 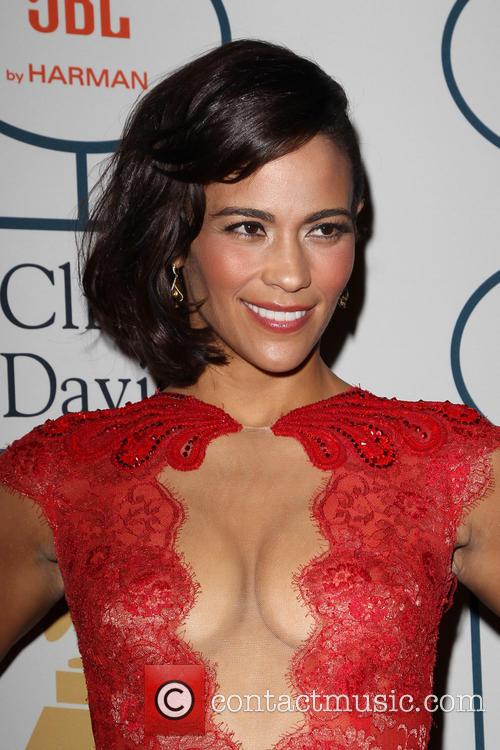 The "Baggage Claim" actress was dressed in a stunning short yellow Lorena Sarbu lace dress with Christian Louboutin heels. Patton smiled as she posed for the camera with her shoulder length hair tucked neatly behind her ears.

Recently Patton and Thicke announced their separation after eight years of marriage. The two were high school sweethearts and are the parents of a 3-year-old son named Julian.

The two allegedly had started having issues after the success of Thicke's hit single "Blurred Lines." The singer is committed to trying to woo his wife back according to a statement he released to TMZ.

"For y'all that don't know - me and my wife separated, but I'm trying to get my girl back," Robin said. "She's a good woman." Thicke also dedicated a song to Patton during his concert at the Patriot Center in Fairfax, Va.

Patton may not be quite ready to part with Thicke even though she's the one that initiated the separation. In a post on Instagram, Patton stated that sometimes you just have to let go.

"Everything happens for a reason. If you love something let it go, if it comes back it's yours, if it doesn't, it never was, and it's not meant to be," claimed the actress. 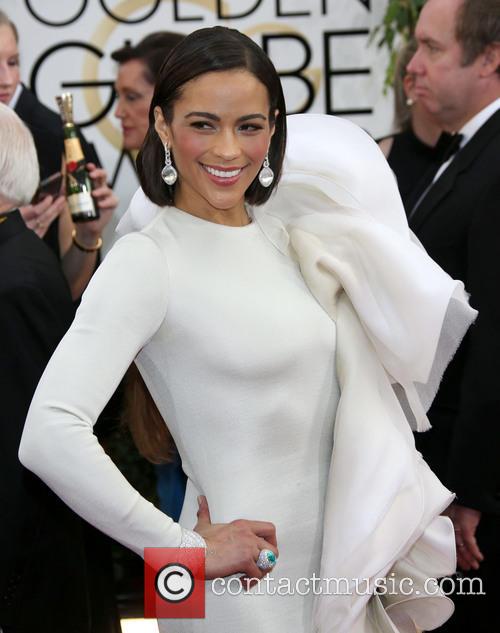 Paula Patton states if you love someone you sometimes have to let them go.