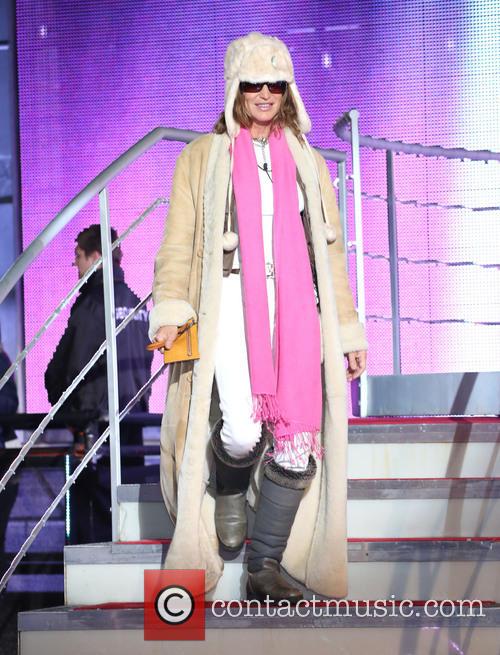 It's not use putting all that garb on Paula Hamilton, we know that it's you whose the first to have been evicted from the Celebrity Big Brother UK house. The veteran British model entered the contest on January 3, alongside, um, 'stars' like former footballer Neil Ruddock, X Factor UK contestant Rylan Clark and former Steps member Claire Richards, but only six days later she found herself on the way back out, as the public opted to save race jockey Frankie Dettori and reality TV couple Heidie Montag and Spencer Pratt. 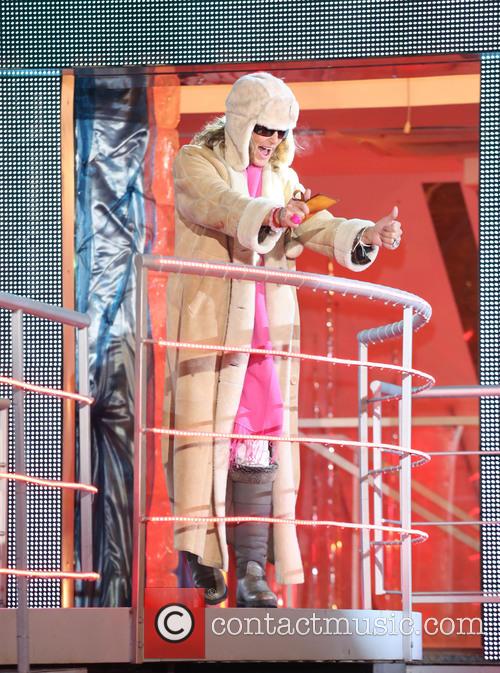 Hamilton wasn't given the most welcoming of receptions by the crowd as she was met by Brian Dowling upon leaving the house. However, according to The Independent, she had nothing but good words to say about the show. "People have their opinions" she replied simply upon questioned about the reaction to her eviction, before describing the show as "fantastic". Asked who she wanted to win, she plumped for Ruddock, commenting "He's just such a gent, and he's gorgeous and he's funny and he reminds me of Baloo from the Jungle (Book)." 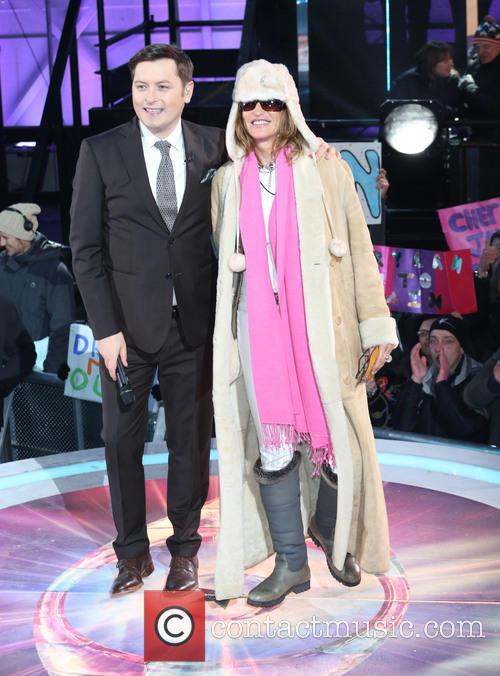 Hamilton gets ready for the interrogation by Brian Dowling

Frankie Dettori was evidently delighted at being allowed to stay a few more days; that's perhaps not too surprising, given that the jockey has nothing other than a six month racing ban, for use of a prohibited substance, to wile away on the outside. He told the watching TV audience "Keep voting for me, I'm having a great time. Thank you." As for Spencer and Heidi, they've been set a secret challenge where they must convince the rest of the housemates they're going to walk because of their anger over being nominated. If they succeed they get to spend 24 hours in a pimped out basement where they can influence goings on in the house. 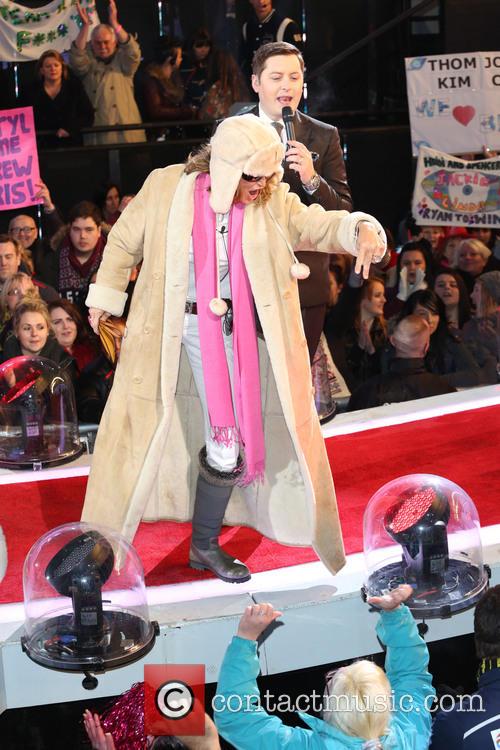 Hamilton shows the crowd what she really thinks of them 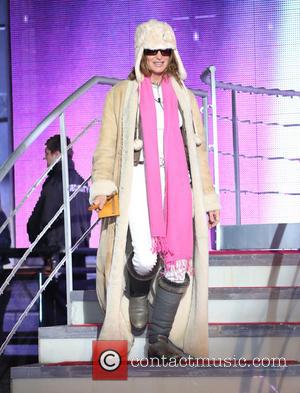