Paula Deen Is No Show For Today Show Amidst Racism Controversy 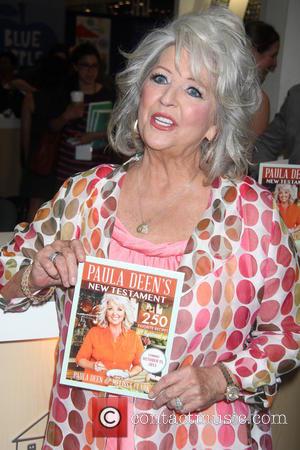 Well this doesn’t look good; Paula Deen – who is shrouded in a sea of controversy following the revelation that she had used a racial epithet - didn’t show up for her scheduled Today Show interview… today.

“We had arranged to do an interview with Paula Deen, it had been going on, the discussions about that interview, throughout the day yesterday with her people," Matt Lauer said in the show's opening. "I spoke to her late afternoon on the phone yesterday and we talked about the fact that it would be an open and candid discussion, no holds barred." The holds were in fact barred, though, by her not being there to open them up. "And this morning, although we have not spoken to her -- she has not called us -- her publicity people have told us she's exhausted and will not be showing up," Lauer said. She’s probably just tired from having to make so many excuses for calling someone a n****r. "Well what I would really like is a bunch of little (N-words) to wear long-sleeve white shirts, black shorts and black bow ties. Now that would be a true Southern wedding, wouldn't it?" she apparently said, which she denies. She did admit, however, to using the awful word when robbed by a black assailant.

"But that's just not a word that we use as time has gone on," Deen said. "Things have changed since the '60s in the South. And my children and my brother object to that word being used in any cruel or mean behavior. As well as I do." 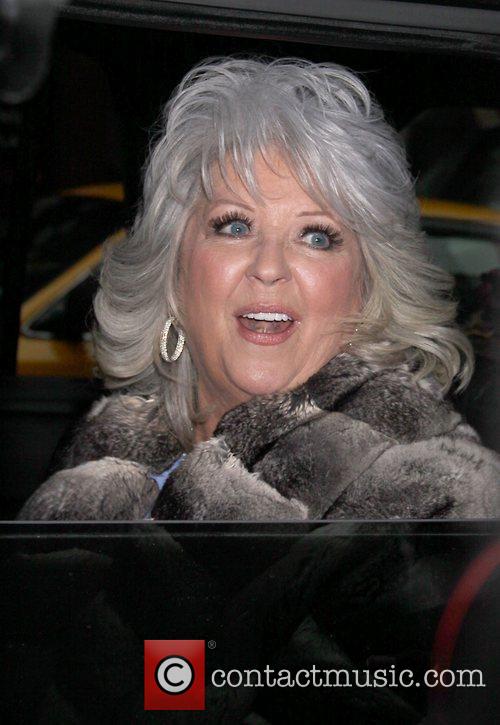 Paula Deen has been desperately digging holes of late 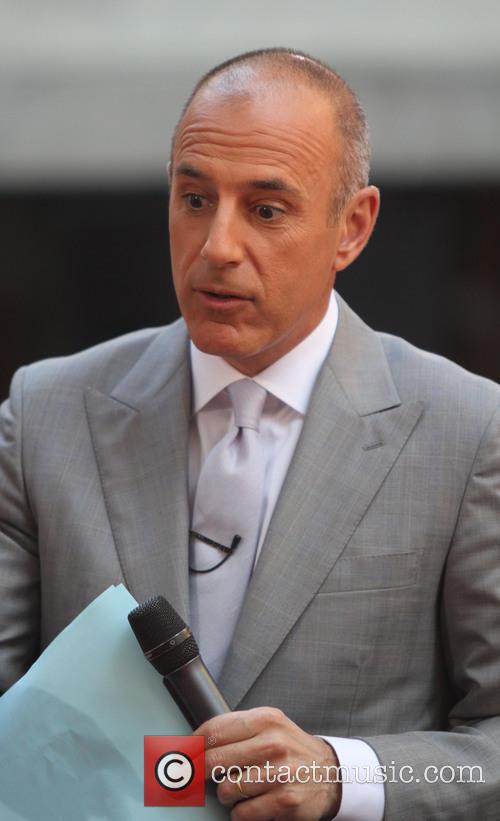 And Lauer was left without an interviewee