Chef and businesswoman Paula Deen has been partially victorious in a case launched against her by a former restaurant worker, Lisa Jackson. Jackson alleged that, although she herself was white, there was a pattern of racial discrimination against African-American workers at Uncle Bubba's Seafood and Oyster House restaurant in Georgia. Jackson also claims that she experienced sexual harassment from Paula Deen's brother Earl "Bubba" Hiers during the five year period she worked at the Savannah eatery.

Ms. Jackson, who had managed Paula Deen's restaurant until 2010, claimed that widespread racial discrimination in the organisation had created a difficult working environment for her, and were "more personally offensive" to her because her nieces are biracial. She also accused Mr. Hiers of making lewd remarks and displaying pornography at the restaurant. 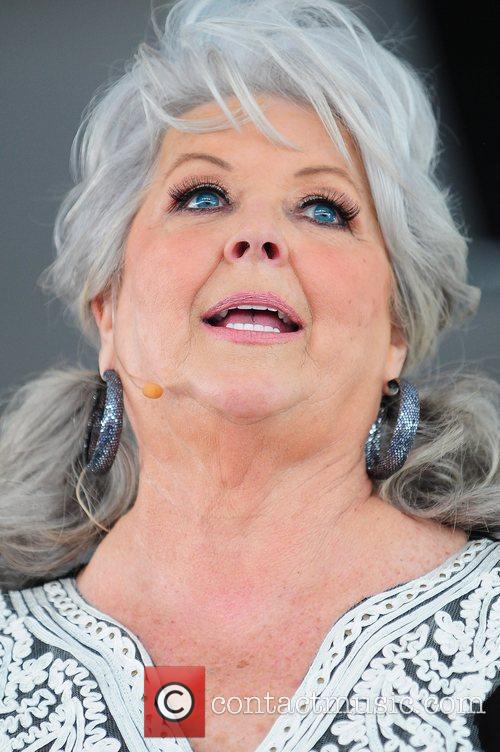 The case was brought to court where Ms. Deen admitted that she had used the N-word and subsequently came under fire from harsh criticism this summer as her cooking show was dropped by Scripps Networks Interactive Inc from its cable television channel, The Food Network, Reuters reports. However, a federal judge ruled that Ms. Jackson had no standing to bring claims of racial discrimination, ruling that she was only "an accidental victim of the alleged racial discrimination" and did not meet the standard for protection under federal law.

Judge Moore added that he would decide later whether the sexual harassment part of the lawsuit would go forward though warned that it was not the responsibility of the law courts to mediate instances of friction between employers and their workers and advised that such cases should be resolved by the H.R departments in the workplace. 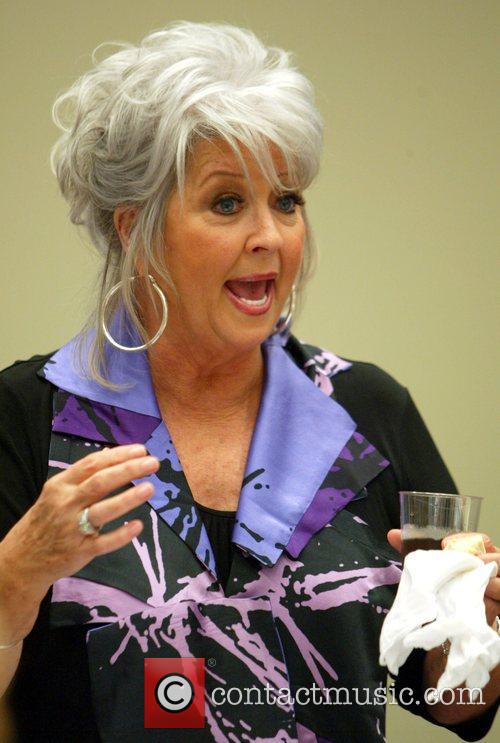 The Worker's Claims Of Racial Abuse Have Been Dismissed.

Companies rushed to cut their endorsement ties with Deen and stopped stocking her cookbooks and culinary products that helped build her cooking empire. However, Deen apologised for the use of the racial slur and fans of the celebrity chef threatened to boycott The Food Network if the 66 year-old's show wasn't restored. A planned Paula Deen exhibition in her hometown of Albany, Ga. will continue as planned despite the negative press, according to the NY Times. 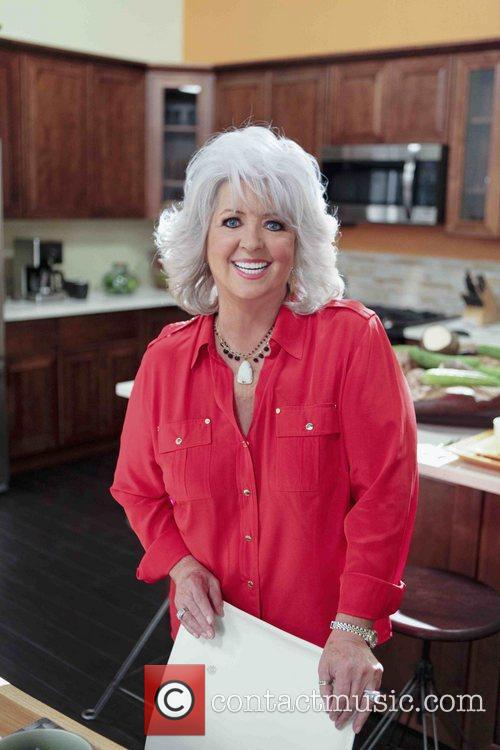 Paula Deen Has Been Dropped From The Food Network.

A spokesperson for Ms. Deen, Elana Weiss Rose, said on behalf of the multi-millionaire that "[Ms. Deen] is confident that those who truly know how she lives her life know that she believes in equal opportunity, kindness and fairness for everyone." Paula's representing lawyer has not publically commented but the TV chef is said to be pleased with the judge's dismissal of the racial bias claim.