Paula Deen has hired a new legal team to defend her in court. The harassment lawsuit filed by Lisa Jackson, which first brought Deen's comments to public attention, is on-going.

Celebrity chef Paula Deen has replaced her lead legal team as the controversy surrounding her use racist language continues. Her new attorney, Grace Speights of Morgan, Lewis and Bockius, will be Deen's lead counsel as the harassment court case continues. 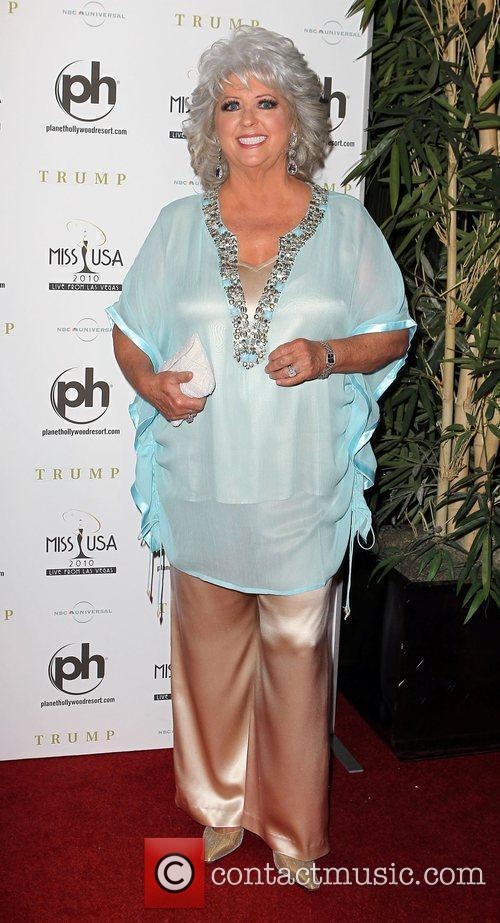 The case first brought Deen's inappropriate use of language to light in June of this year. The lawsuit was filed by Lisa Jackson, once a manager of Deen and her brother Bubba's restaurant 'Uncle Bubba's Seafood and Oyster House'. Jackson claims she was sexually harassed and verbally abused. Jackson she and other employees were verbally abused and the restaurant's owners generally had an unacceptable attitude towards Black, Jewish and female employees, according to reports in USA Today.

Deen admitted to have used racial slurs in the past, which hardly aided her case. The incident took place in mid-June. The harassment case and Deen's business troubles continue to make the headlines. 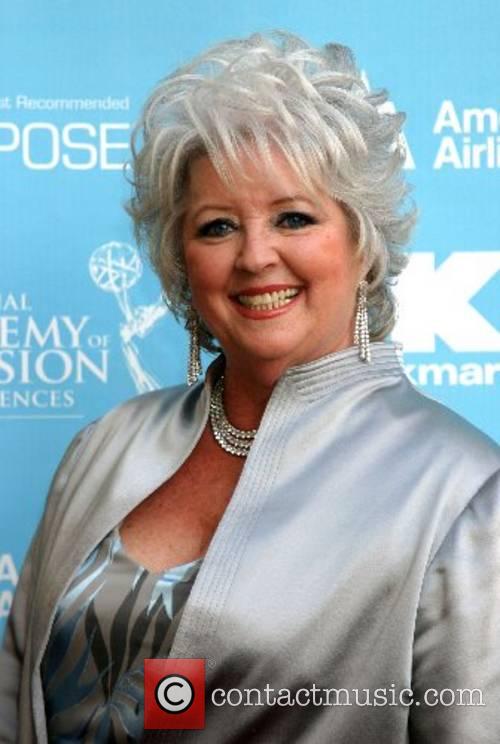 Paula Deen at the 2007 Creative Arts and Entertainment Awards in L.A.

Deen has lost a number of her sponsors as a result of admitting to using these remarks. She was initially dropped from the Food Network on which she had a Friday evening slot. The Smithfield Ham Company and shopping network QVC quickly followed suit.

This latest news shows that, although Deen's problems may be losing the public's interest, she is still embroiled in a bitter battle to defend her reputation and salvage her business interests. This announcement follows in the wake of her decision to fire her agent, who had helped her form her huge merchandising and media businesses.

The harassment case continues to be tried in Georgia. 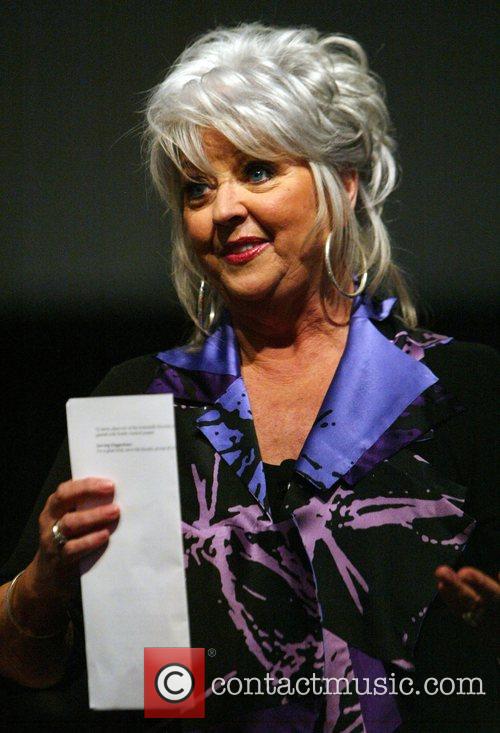 Paula Deen at the 3rd Annual Metropolitan Cooking Show held at the Washington Convention Center in 2008.