Paula Deen wants to lose her label as a racist and be simply known as a celebrity chef. The 67 year-old claims to relate to how NFL prospect Michael Sam feels, as he doesn't want to be just known as a gay football player. 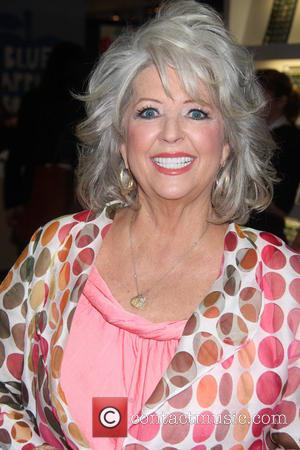 Paula Deen's career came to an abrupt end nine months ago, while under oath she admitted to using the N-word in the past.

The aftermath was devastating, as the celebrity chef lost millions of dollars from endorsement and sponsor deals, who didn't want to be associated with her name.

But no the 67 year-old has stated she is "fighting to get my name back", while featuring on the cover of this week's People Magazine.

However, once again Deen has caused controversy with her words after comparing herself to another individual who is gaining nationwide attention.

"I feel like 'embattled' or 'disgraced' will always follow my name. It's like that black football player who recently came out," she told the mag, referring to NFL prospect Michael Sam, who recently admitted to being gay.

Due to her admission of using a racial slur, Deen lost her Food Network show and much of her cooking empire, this led the mother-of-two feeling very low.

"When I woke up each morning, it was like my world was crashing down again," she admitted.

However, the former cooking show host is "back in the saddle," and through her new business, Paula Deen Ventures, which was recently given $75-$100 million to open a new restaurant called 'Paula Deen's Family Kitchen,' she can establish her name once again.

But Deen will never forget her experience while the racial scandal was going on, revealing it made her "greatest fear" come true.

"I used to have dreams that I lost everything," she told the mag. "And when it finally happens, you think, 'I'm still alive.' 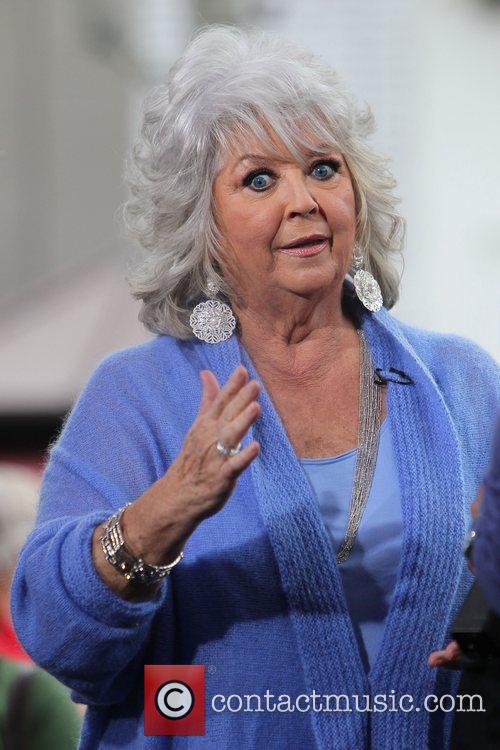 Deen wants to re-establish her name