Paula Deen will not be appearing on 'Dancing With the Stars' despite the show's interest in casting her. Sources claim the TV chef believes "the dance floor is not an appropriate forum".

Paula Deen at the 2013 Book Expo at the Jarvis Center, New York.

Deen seems to be staying out of the limelight following the scandal in June, which saw the TV chef dropped by a number of her sponsors and the Food Network. The scandal was caused by Deen's admission that she had used racial slurs.

The 66-year-old chef used to present Paula's Best Dishes on a Friday slot for the Food Network. However, after she admitted in court to using the 'N-word', the network dropped her. Things seem to have died down for Deen, for the time being.

However, the stars of the televised dance competition have claimed her appearance on the show would be benefit her. Tom Bergeron, who co-hosts Dancing With the Stars, said "we've seen career resurgences after the show, people go "I remember why I love that person!" 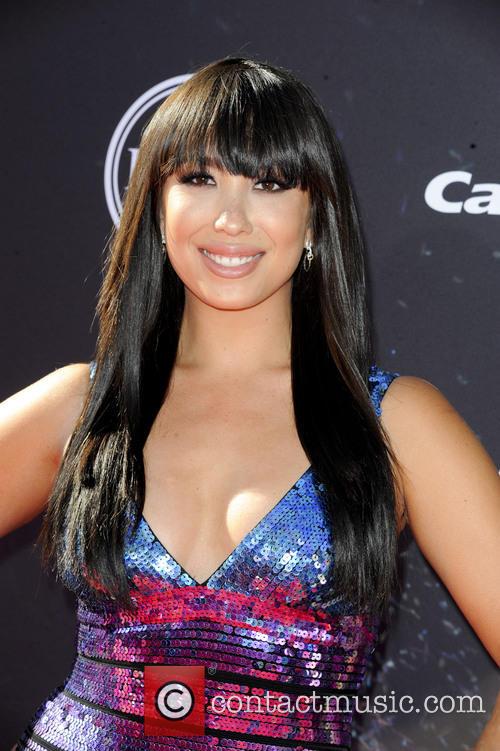 Cheryl Burke at the 2013 ESPY Awards, held at the Nokia Theater in L.A.

Another member of the show's crew, Cheryl Burke, also showed an interest in Deen shortly after the news of her racial slurs broke in June. She said "right now, lots of controversial things are happening around her and her situation, and I think coming on something light and fun would be good for her."

It seems like sound advice but Deen does not appear to agree.

Dancing With the Stars returns for its 17th season on Monday 16th September at 8pm. It is broadcast on ABC. 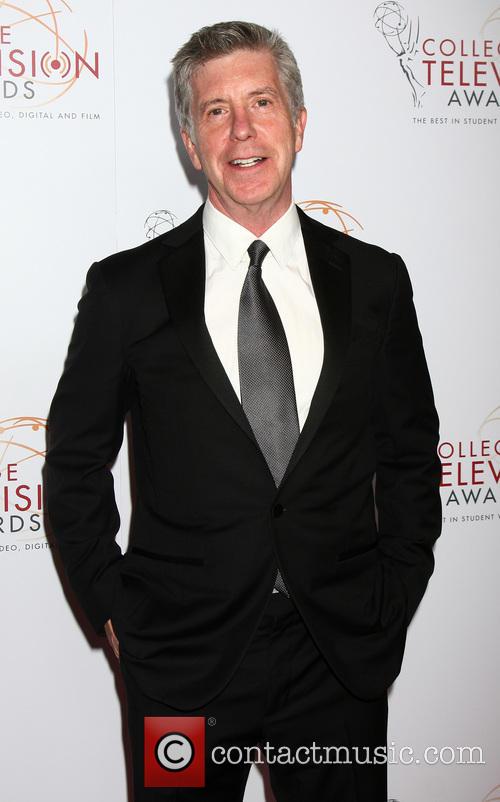 Tom Bergeron at the 34th College Television Awards Gala, held at the JW Marriott in L.A.