After a summer spent in hiding, Paula finally stepped out at the Metro Cooking & Entertaining event in Houston

Paula Deen has been keeping a relatively low profile ever since her racism scandal from June, when she admitted to having used the n-word. The former Food Network chef attended the Metro Cooking & Entertaining Show in Houston, Texas on Saturday, where she gave a rather emotional display. Paula broke down crying, while the audience burst into a ten-minute round of applause, according to People.

"These are tears of joy, y'all," she said. "This is my first time out in three months. … The one place I wanted to make my first step out was in Texas. You are forgiving folks with hearts as big as your state."

Deen’s sons, Bobby and Jamie, joined the noticeably slimmer Deen in a cooking demo, but not before the former celebrity chef made a little statement about her experience from the summer. "

We all experience pain in some way but pain is also a good thing because it makes you grow," Deen said, before she got back to cooking. 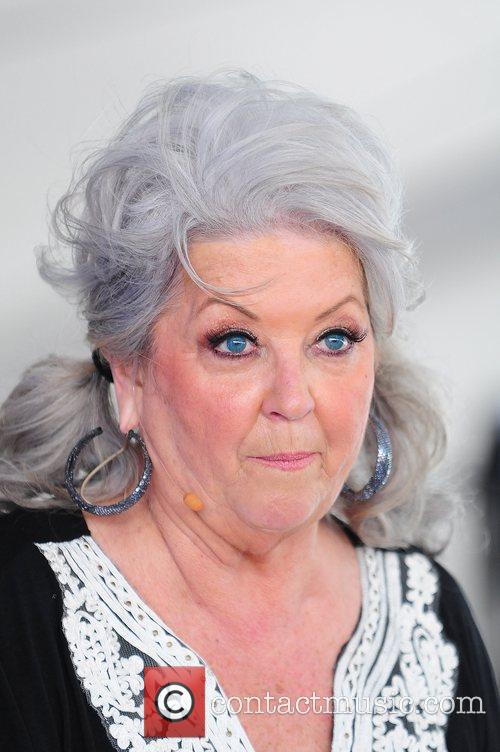 The performance sounds oh-so-slightly choreographed, however, as by the end of the show, Deen had not only regained her composure, but some of her sass as well. At the end of the demo, the fallen from grace host walked up to the camera and greeted her fans with a confident: “I’m back!”

She might be back, but it’ll take more than confidence to get back all those sponsors, who bailed on Paula and her brand after the June scandal. 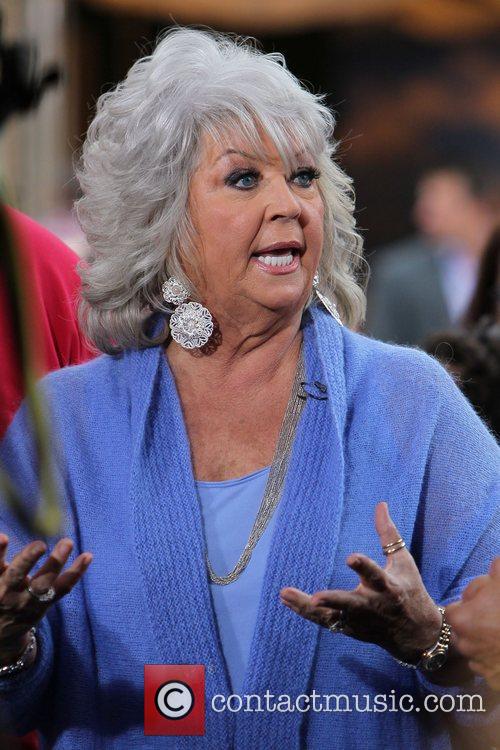 Can she recover from all those lost endorsements?