This might be the most controversial 'Law & Order' episode yet.

Some might question the appropriateness of a Law & Order: SVU episode for tackling Paula Deen’s racism scandal, not to mention the sore topic of the Trayvon Martin case. Still, the rather mixed up storyline has been given the go-ahead. In the upcoming episode, Cybill Shepherd will play Jolene Castille, a celebrity chef (they’re really throwing subtlety out the window on this one, people), who shoots and kills a black teenager in a hoodie on the upper West Side. And here’s the kicker: Jolene shoots, because she believes she’s being pursued by a rapist. The character claims self-defense because she knew the detectives were after a rapist who fit the description, according to TV Guide.

Paula Deen's racism scandal is clearly referenced, but in a rather troubling context.

So, let’s review: Paula Deen reference: check. Trayvon Martin reference: check. Rape fears used as plot device: once again, check. It sounds like the episode, also starring Arrested Development’s Jeffrey Tambor as Jolene Castille’s defence lawyer and Smash’s Leslie Odom Jr. as, wait for it…a minister. While the topics of rape and racism (not always separately) have once again become hot button, divisive issues in the US, the show seems to be reducing them to one-episode story arcs. According to an interview with Entertainment Weekly, however, the writers actually intended for this to be a divisive, controversial episode. 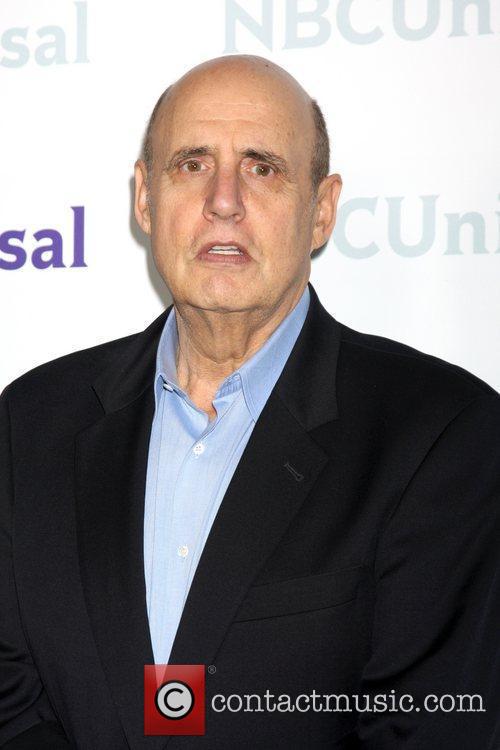 Jeffrey Tambor has been confirmed to star.

Apparently, the script even sparked intense debate among the writing team. Leight continued: “When the script was published it became a litmus test for everybody here. It was really interesting to see people read that script and have different interpretations about who did what and whether or not they deserved prison for it. It was fascinating.”

Whether the audience reaction will be equally as “fascinating” remains to be seen. 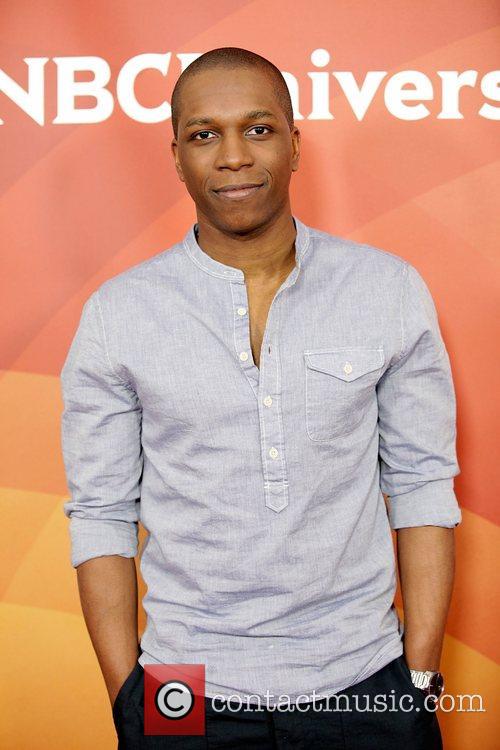