Paula Abdul travelled to Israel to celebrate her Jewish faith by conducting a belated Bat Mitzvah. 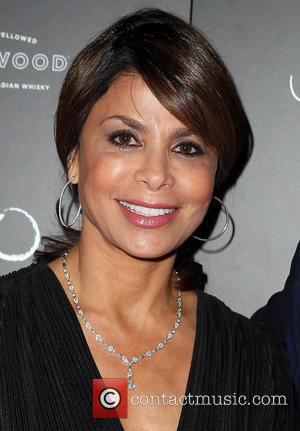 Paula Abdul has had a decorated career in the music industry and now she embarks on a new mission.

The former 'American Idol' judge is planning to take part in a religious pilgrim to Israel where she can celebrate her Bat Mitzvah at the Western Wall.

A Bat Mitzvah is a Jewish coming of age ritual which females usually celebrate around 12 to 13 years old.

The 51 year-old told the Associated Press, "Beyond being Jewish, I've always found myself to be very much in tune with spirituality" She continued, "I feel very grateful coming to Israel now, where as a woman I know who I am a lot more than even 10 years ago."

The report also states Abdul was an official guest of Israel's ministry of tourism and it was pleasant for her to act as a "regular tourist" to enjoy the country's best attractions, as she did not have to deal with a nonstop touring schedule.

"I've travelled the world touring and things like that but I don't get the chance to see much of wherever I'm at," she said. It is "the most magnificent trip I've ever taken ... magical and emotional."

The 90s pop star received a lot of success during her musical career before switching to be a judge on 'American Idol' for 8 seasons. The next career move for Abdul is as another judge on the Australians version of 'So You Think You Can Dance.'

Paula stated, "I dance because I have to, because I'm so passionate about it," but she did admit the latest dance phase, 'twerking', is not her cup of tea.

"Twerking has been around for many, many years," Abdul claimed. She remembered in early rap videos there were "girls bending down and twerking all over the place."

"I think when girls dance, they should be girls," Abdul said. "I don't find it the most attractive kind of dance. My Chihuahua can twerk and stick her tongue out at the same time too."

Did Paula Abdul just compare Miley Cyrus to a dog? 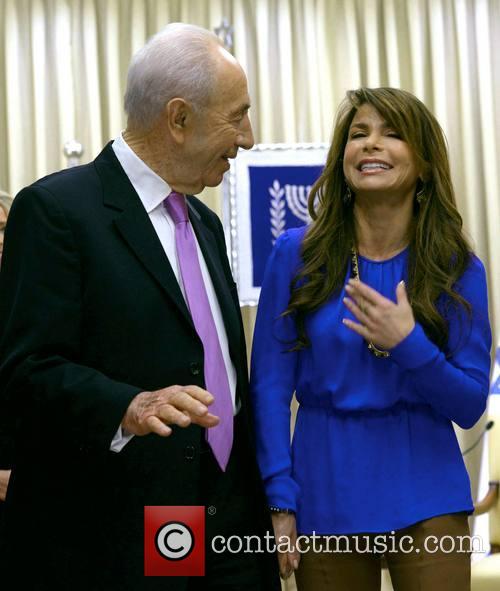