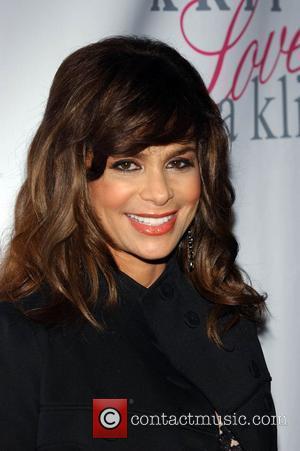 Singer Paula Abdul's foray into the world of eBay has ended without success - after an auction to win a day with the American Idol judge received no bids. Fox TV executives had hoped for a bidding war over the VIP package, which included two first-class tickets to Los Angeles, a GBP1,200 ($2,225) shopping spree, and a backstage meeting with the star. The auction was intended to raise money for multiple sclerosis charities, but the GBP14,000 ($26,000) asking price proved such a deterrent that the listing was removed from the site after four days. An eBay spokesperson says, "This sort of charity auction usually makes a mint. It's kind of sad that nobody wanted to bid on Paula."