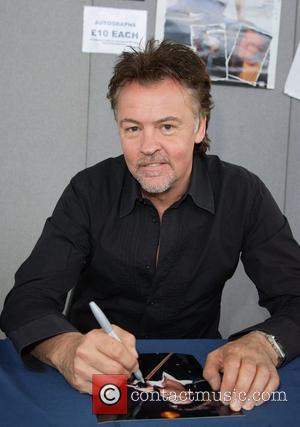 Faded star Paul Young was humiliated on Wednesday night (25JUN03) after fans staged a mass exodus from one his concerts.

The LOVE OF THE COMMON PEOPLE singer was performing at the Assembly Rooms in Derby, north England when 200 disgruntled fans walked out - with many blaming their actions on Young's voice.

Fan PETER REES says, "He was my favourite 1980s artist and I've seen him live before but this was awful - it was like listening to karaoke.

"Paul's voice was frankly awful and the acoustics were very poor. He used to have such a wonderful soulful voice, but last night he was trying to sing like Joe Cocker. It was painful to listen to him."

However, Young's agent JUDY TOTTEN denied the reports, saying, "It is possible that he had a sore throat because it has been a long tour. He has had some wonderful reviews and he is a fantastic performer."