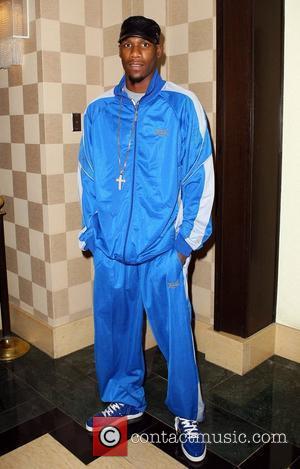 Paul Williams, the Oscar winning composer behind standards like WE'VE ONLY JUST BEGUN and AN OLD FASHIONED LOVE SONG, is to replace MARILYN BERGMAN as president and chairman of the American Society of Composers, Authors and Publishers (ASCAP).
Songwriter Bergman announced her plans to step down earlier this month (Apr09) after 15 years in charge.
Williams, who was elected the new boss by the board of ASCAP directors at a meeting in Nashville, Tennessee, was the organisation's vice-president for two years.
He'll be replaced by songwriting legend Jimmy Webb, who penned classic tunes like MACarthur Park, Wichita Lineman and By The Time I Get To Phoenix.
Among the credits in Williams' illustrious career, he composed the music and lyrics for the Garry Marshall musical Happy Days and created songs and stories for the Muppets. He also played Little Enos in the Smokey and the Bandit film trilogy and wrote the lyrics to The Love Boat theme. 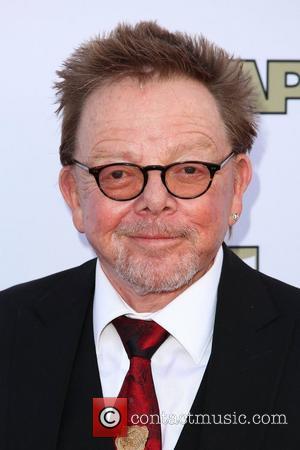