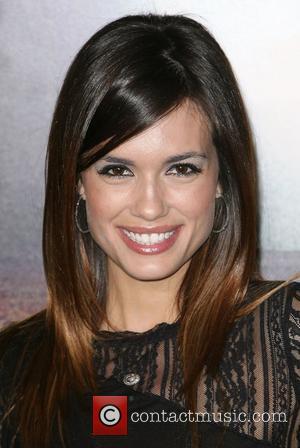 Paul previously said at the Mystic Falls Convention in Paris last year, 'It's fantastic because otherwise we'd be 2000 miles away, Los Angeles and Georgia, so it's very nice to be in the same geographical location.'

Unfortunately though, it looks like spending all that time together hasn't had the most positive effect and they are now going through divorce proceedings despite it being only two years since they wed at a private ceremony in New York in April 2011.

Let's hope that their friendship works out though as they continue to be around each other on set as 'Vampire Diaries' is set to return with series five in the coming months. 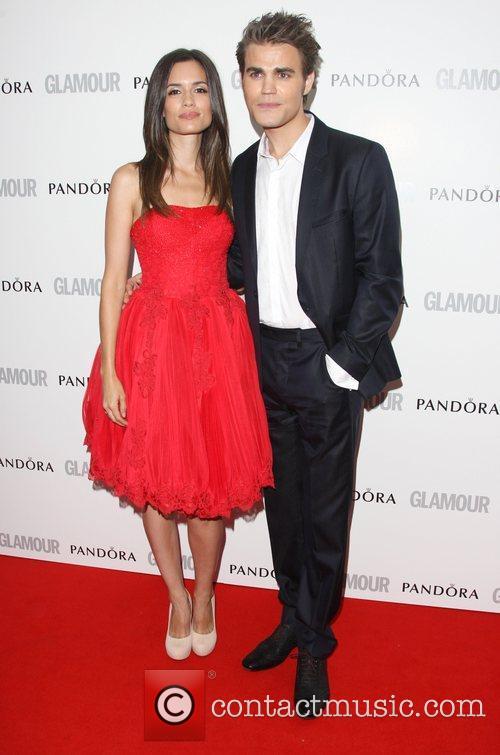 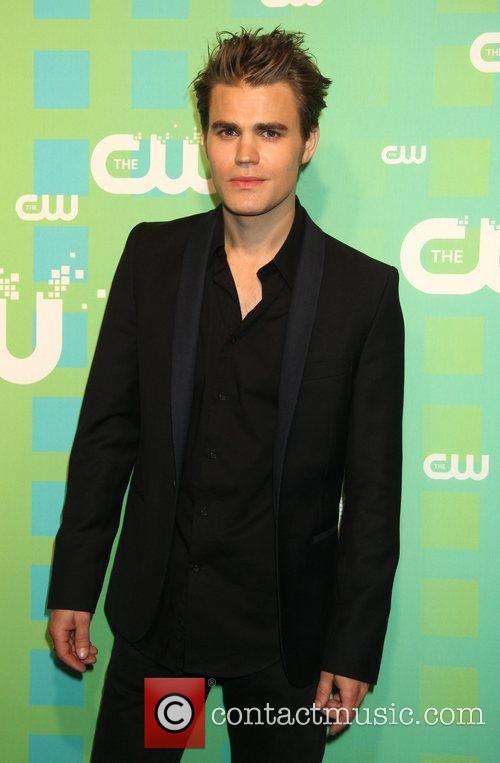 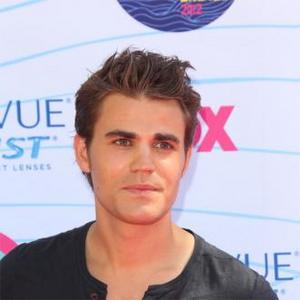