Paul Weller hopes his music will continue to inspire other musicians even after he is dead. 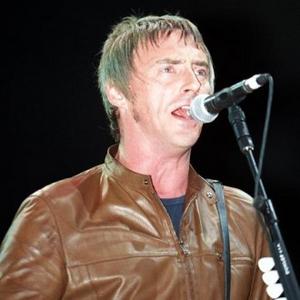 Paul Weller hopes he can continue to inspire other musicians after he dies.

The 52-year-old singer - who previously performed with The Jam and Style Council before embarking on a successful solo career - is proud of his extensive back catalogue and wants people to continue enjoying it for years to come.

He said: "I'd like to think I've left something in the world.

"Without in any way trying to be morbid, life is very short and I'd like to think I'd leave some body of work that would inspire other musicians long after I've gone."

Earlier this year, the legendary rocker released critically-acclaimed album 'Wake Up The Nation' and was overjoyed by how well it was received by fans.

He added to WalesOnline: "It's been a good year and the biggest highlight was that people liked the record.

"We thought we were taking a bit of a chance because sonically it's a little out there, but generally speaking people liked it and it got great reviews for whatever they're worth."