Singer-songwriter Paul Walker has won £10,000 in damages from Mail Online after complaining that the website "plastered" pictures of his children in a story in October 2012. The High Court in London ordered Associated Newspapers to pay the amount in relation to its story that bore the headline: A family day out: Paul Weller takes wife Hannah and his twin sons out for a spot of shopping in the hot LA sun. 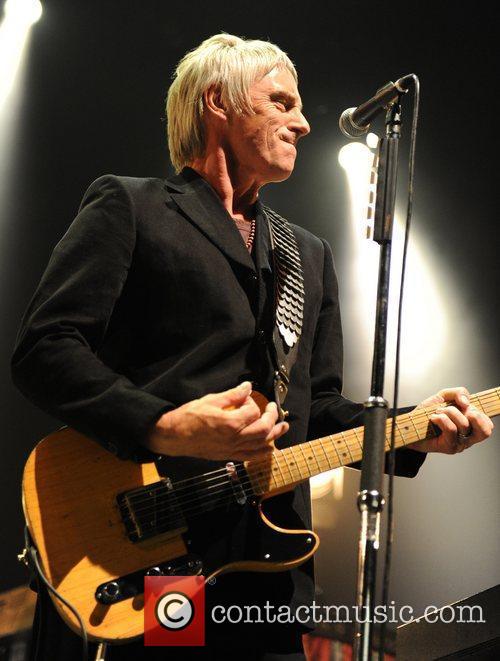 Weller and his wife Hannah descried the photos as "plainly voyeuristic". The couple sued the Daily Mail's publishers for misuse of private information on behalf of their daughter Dylan, who was 16 at the time, and twin sons John-Paul and Bowie - who were 10 months.

A photographer snapped the family while they were on a shopping trip in Santa Monica, California - despite the fact that he was asked to stop. Associated Newspapers argued that the pictures were inoffensive and that the Wellers have previously spoken about their private life.

Weller's lawyer David Sherborne said that photos were a "blatant impediment to the natural social progress of children."

Paul Weller is set to release a brand new companion piece to his Modern Classics album, titled More Modern Classics. The record hits shelves  on June 2, to coincide with his European tour which includes dates in Germany, Holland the UK.