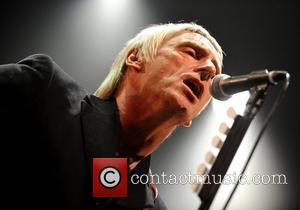 British rocker Paul Weller is keen to hit the recording studio with Damon Albarn after he was impressed by the Blur rocker's recent opera album.
The former The Jam frontman admits he buys music from rival performers, but has been left disappointed by new records - until he picked up a recording of Albarn's Dr Dee, an opera based on the life of John Dee, Queen Elizabeth I's scientific adviser.
Weller now insists he is eager to collaborate with Albarn.
He tells Britain's Daily Star, "I'm still going out and buying records, but nothing's blown me away - although I thought Dr Dee was fantastic. I'd love to work with Damon.
"I'm up for working with anyone if they've got something creative going on." 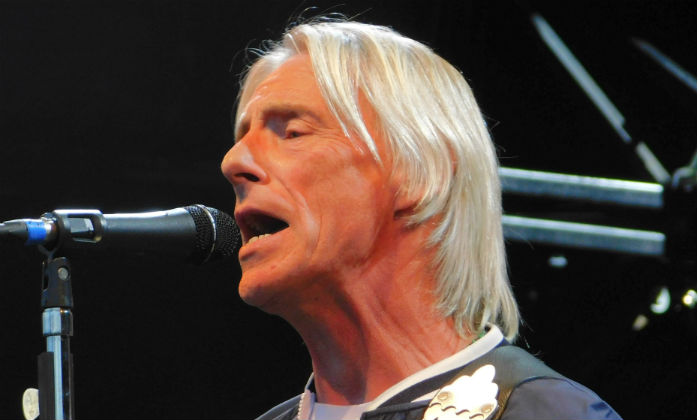