Former The Jam frontman Paul Weller was left completely confused by the outpouring of grief in Britain for late monarch Queen Elizabeth. 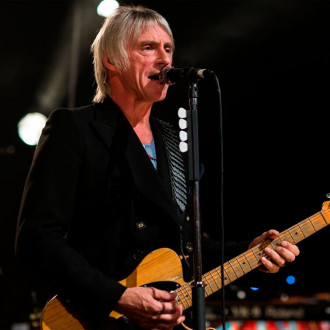 The 64-year-old musician - who was the former frontman of The Jam - was baffled by the outpouring of public grief over the passing of the British monarch - who died in September at the age of 96 - and said he can’t understand the sadness because the Queen lived such a long and full life.

He told Record Collector magazine: “It’s f****** bizarre [the national mourning]. Minty-Six is old enough. Jesus Christ. People are like, ‘Isn’t it sad?’ What, do you want her to come into work at a hundred and f****** fifty or something? It’s mental.”

Weller also insisted he’s baffled by the adoration shown to the King Charles since he became sovereign on his mother’s death.

He added of the new monarch: “People have said they’ve seen people kissing Prince Charles’ hand and all that. What’s that all about? It’s 2022. It’s the 21st century and people are doing all the ‘Cinderella’ b*******.”

The 'Eton Rifles' rocker went on to condemn the amount of money spent on the Queen’s lavish state funeral - a sum which is estimated to have been around £8 million.

The musician has long been known for his anti-establishment anthems and has been an outspoken critic of the monarchy - even previously turning down a CBE from the Queen. 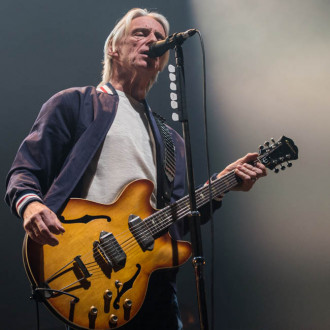