Vin Diesel reveals he visited Paul Walker's mother after hearing the news of the crash, where the 46 year-old broke down admitting he needed their strength after losing his "other half". 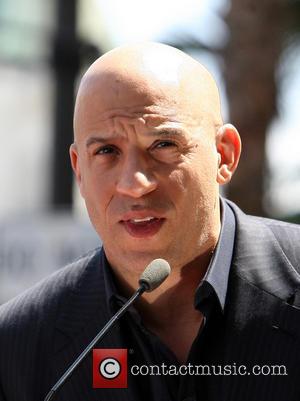 The star of 'The Fast and the Furious' movie franchise was aged 40 when his life came to an untimely end, and since then there has been an outpouring of grief from friends, fans and co-stars.

Walker's most memorable co-star is most likely Vin Diesel who plays 'Dom Toretto' in the street racing franchise.

Diesel shared the devastating moments that occurred shortly after hearing the news of Paul's death, revealing how he jumped on a plane and paid a visit to the parents of his fallen co-star.

The 46 year-old stated, "When I heard, I immediately flew back to California, and went directly from the plane to his mother's house...," on his Facebook page this Friday (Dec 5th).

He continued, "I thought they needed my strength, but realized when I got there and broke down before his family, that it was I who needed theirs."

"His mother hugged me and said I am so sorry... I said sorry? You're the mother who lost a son?... She said yes, but you lost your other half..."

The tearjerker post was accompanied by a photo of himself and Walker at a Hollywood event, looking as happy as ever.

Diesel also paid tribute to his late friend at the crash site on Monday (Dec 2nd).

While attending a private memorial service for Walker, Diesel grabbed a police car's microphone and addressed the fans gathered there.

The 'Riddick' star said, "At this hard time his family gets to see all of you show the love that you've shown Paul. It's going to stay with me forever, I just wanted to say thank you. Thank you for coming down here and showing that angel up in heaven how much you appreciate him." 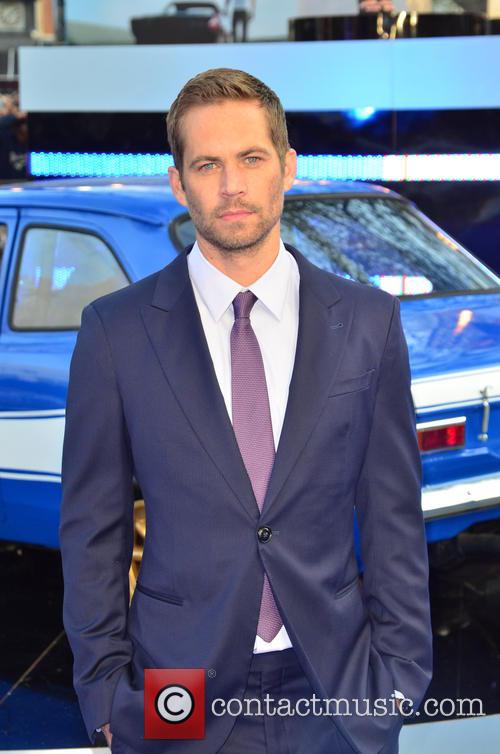