The widow of the driver of the Porsche Carrera GT in which Paul Walker died back in 2013 has been dealt a blow by a Californian judge who ruled that Porsche Cars will not be held liable for the incident in spite of her lawsuit claims. 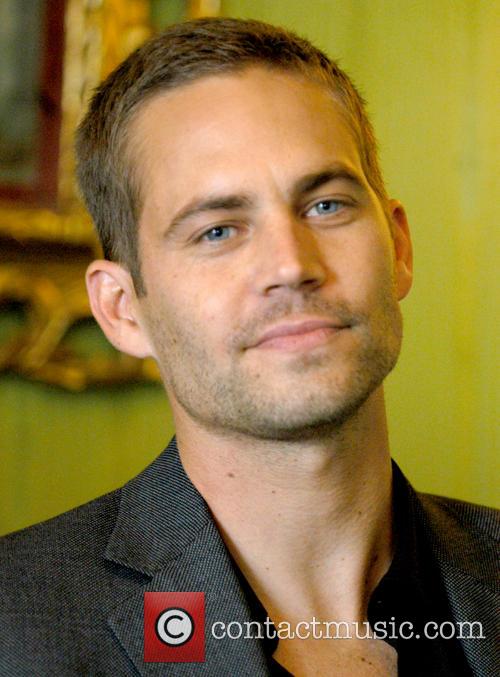 On Monday (April 4th 2016), a federal judge decided that the car company was not responsible for the death of Roger Rodas and 'Fast & Furious' actor Paul Walker, after Kristine Rodas 'provided no competent evidence' suggesting that the tragedy was caused by the lack a safety cage and fuel cell, and a failed suspension.

Kristine Rodas filed the suit after the two men lost their lives when the Porsche Carrera GT they had been travelling in crashed into some trees and a power pole in Santa Clarita over two years ago at at least 80 mph. Walker's death was caused by injuries resulting from the crash and the fire that erupted.

However, this verdict will not effect a separate lawsuit against Porsche AG, Porsche Cars North America and Beverly Hills Porsche that has been taken out by Walker's daughter Meadow Walker, according to her attorney Jeff Milam. 'Meadow will continue the fight to hold Porsche accountable for selling a defective product that kills', he said.

The full suit filed in 2015 details that the vehicle 'lacked safety features... that could have prevented the accident', adding that - at the very least - it might've allowed 40-year-old Walker to survive. Investigations found that, while this suggestion is still to be fully assessed, there was nothing that actually went wrong with the car that caused it to lose control.

As well as Meadow, Walker was survived by his brothers Caleb and Cody who helped complete the last movie he was working on, the major action blockbuster 'Furious 7'.