The Porsche Carrera GT, the car in which Paul Walker died in, has a history of lawsuits.

The Porsche Carrera GT, the same vehicle in which Paul Walker was travelling when he was killed on Saturday (November 30, 2013), has a history of being difficult to control. The sports car is capable of reaching 100mph in under seven seconds but is built without the stability management system that most Porsche models are equipped with, according to the Los Angeles Times. 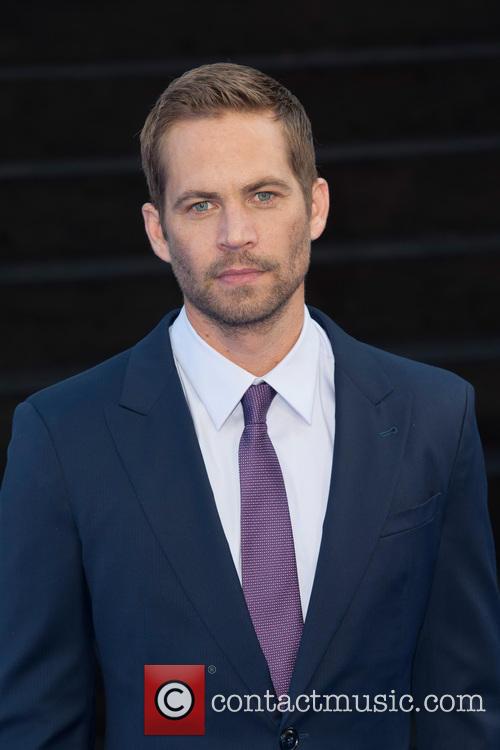 Since the tragic accident, Paul Walker's daughter has been paying tribute to her father. Read about what she wrote on Facebook here.

Jeremy Clarkson, the co-host of BBC's Top Gear television show in the UK, said of the car, "You need to be awake to drive this fast. It really isn't an easy car to control. The clutch is brutal, the power is savage and the handling ... you really are on a knife edge. But if you put in the effort boy, oh boy do you get the rewards."

Tonight Show host Jay Leno, a keen supercar driver, said the Porsche Carrera GT was "kind of like driving on ice" after he pushed the vehicle to 190mph at Talledega.

In 2005, the car was the subject of a lawsuit after it claimed the lives of two men at the California Speedway when it swerved into a concrete wall. According to TMZ.com, the family of the passenger sued practically everyone involved and won $4.5 million, $350,000 of which was paid by Porsche.

The lawsuit alleged the GT didn't handle correctly on the track and according to sworn testimony from several Porsche experts, a major design flaw was identified -the lack of stability management.

It is unclear whether Roger Rodas's (Paul Walker's friend and driver) Carrera GT has been fitted with the management system, but attorney Craig McClellan - who won the initial settlement - said zero 2005 Carrera GTs (like Roger's) came off the assembly line.

In 2006, Porsche contributed a $4.5 million settlement after Porsche Carrera GT owner Ben Keaton and his passenger Corey Rudl died. They swerved to avoid a collision, according to records and attorneys. Rudl's widow sued the track, Keaton's estate and the car manufacturer. Again, Porsche settled without accepting wrongdoing.

McClellan won that case too and argued Porsche was partly to blame because it knew the car had a history of over-steering problems during development and the company designed it without an electronic stability control system.

"It is a fairly stripped-down car designed for the race track," McClellan said, "This is race car without one of best modern electronic safety devices."

A spokesman for Porsche, Calvin Kim, told the Times that the company is willing to cooperate in the Paul Walker death investigation but did not respond immediately to McClellan's claims.

Paul Walker - the star of the Fast and the Furious movies - and Roger Rodas were killed when their Porsche Carrera GT crashed into a tree on Hercules Street in Santa Clarita at 3.30pm on Saturday. Detectives have not determined what caused the crash but preliminary investigations indicates speed was a factor, sheriff's officials said.

Watch the trailer for one of Paul Walker's final movies, Hours.