The actor was laid to rest by family and friends.

The late Paul Walker has finally been laid to peace at a private funeral ceremony on Saturday (14th Dec.) where the actor's family and friends had the opportunity to grieve together, pay tribute to the star's tragically short life and bid their final farewells. Walker, who was 40 when he died on November 30th, was killed in a car collision with a tree that also killed the driver of the vehicle, Roger Rodas. 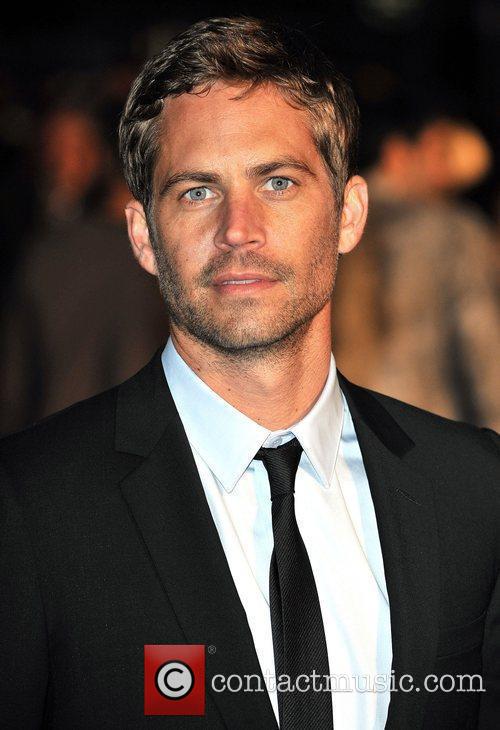 Paul Walker Has Finally Been Laid To Rest By Those Who Knew Him Best.

Rodas and Walker were killed after the Porsche they had taken for a spin somehow went out of control and crashed. Though toxicology reports are expected in January, the initial autopsies ruled that the men's deaths were accidents caused by "traumatic and thermal injuries."

Since the Fast & Furious star's death, the internet has been filled with tributes to the star but his Californian funeral offered a chance for his closest to express their loss. "A few people got up and gave tributes to Paul," a source told US Weekly.

"It was hard for many people to talk, they were in tears and couldn't finish what they were saying. It was a really sad day for so many people, and you could tell they just weren't ready to say goodbye. His parents were there, along with his brothers and some other family members. Everyone was hugging each other tight and didn't want to let go." 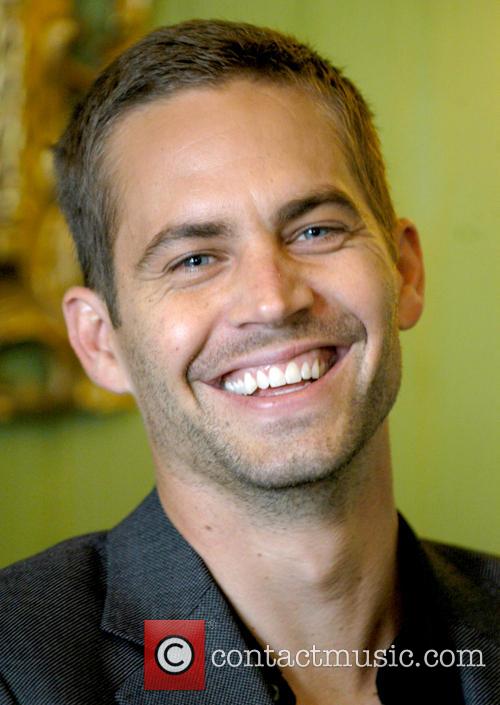 Thousands Gathered To Pay Tribute To The Actor.

Mourners began arriving from the early hours to lay flowers and messages at the memorial at Forest Lawn Memorial Park Cemetery in the Hollywood Hills yesterday. Though the funeral was strictly for those who knew and loved Paul, a crowd of an estimated 5,000 in strength gathered nearby to pay their respects from a distance.

Though the gathering was largely peaceful, with fans collectively revving their engines in respect, police reported that one man was arrested for carrying a loaded gun and that several unauthorised parking charges were dished out, according to The Independent. 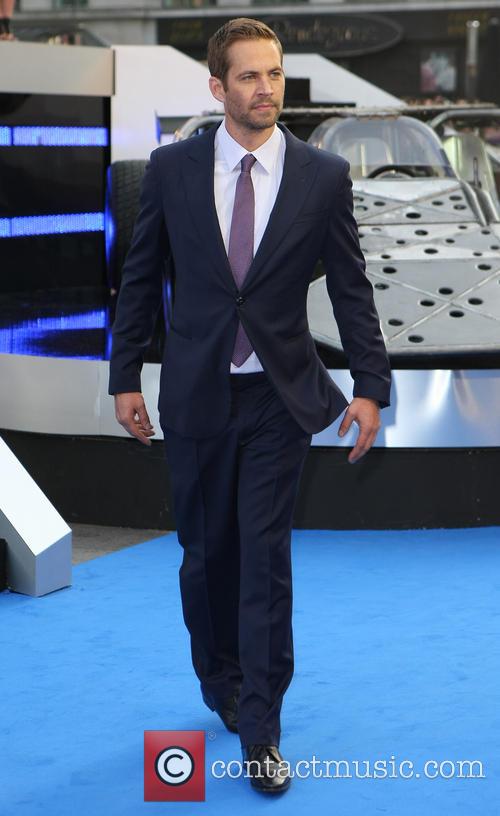 A Heart-Warming Story About Paul's Kindness Has Emerged Since His Death.

The aftermath of Walker's shocking death has been filled with yet more heartache for those who knew the actor after a Facebook account alleged to belong to his daughter, Meadow, turned out to be a hoax and two thieves have been charged with stealing parts of the mangled Porsche wreckage as it waited on a truck's flatbed at some traffic lights.

However, Paul's death has also helped to show the true character of the talented actor after a jewellery sales clerk came forward to reveal that Walker had bought a $9,000 engagement ring for an Iraq war veteran he saw perusing in a shop.