The first screening of Paul Walker's last film was premiered at Texas festival, South By Southwest

Just over 15 months after Paul Walker was tragically killed in a car accident, his last cinematic appearance in Furious 7 has been given its first public screening at South by Southwest (SBSW) Festival. 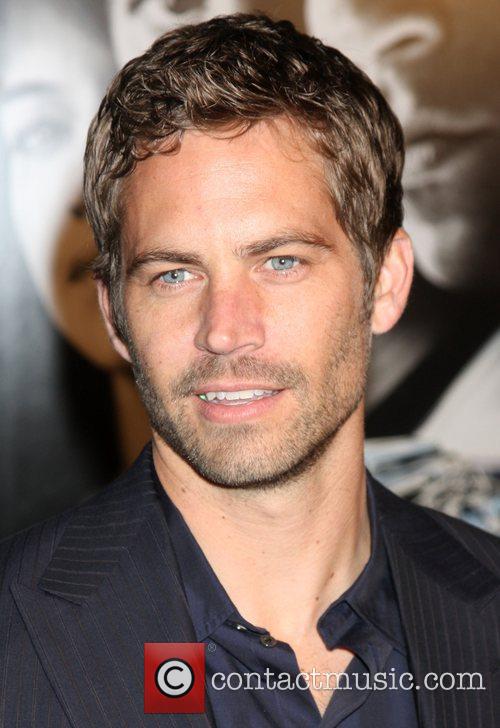 Paul Walker was killed in a car crash in November 2013

Fans queued for hours for the secret midnight screening at the Texas festival and were left emotional and inspired by the touching send off for the American actor. The film is dedicated to the late actor who has played Brian O’Connor since the Fast & Furious franchise began in 2001.

Before the viewing, producer Neal Mortiz appealed to fans not to reveal the fate of Walker’s character but the evening wasn’t about law enforcement officer O’Connor but the man who had brought him to life.

Walker’s first appearance in the film was greeted with cheers and Vin Diesel’s character made a poignant speech, clearly dedicated to the tragic actor. He said: "Those who are lost go on in the hearts of the living."

When Walker was killed as a passenger in a car crash in Malibu, California in November 2013, Furious 7 filming had not been completed and had to be finished using computer-generated technology and Walker’s brothers Caleb and Cody.

Mortiz said: "I know Paul Walker would be smiling down on us. We lost a dear friend, brother and comrade when we were making this movie.

"When we decided to continue we were determined to honour his legacy."