An 18-year-old male has been arrested in Los Angeles on suspicion of stealing parts of the car Paul Walker died in whilst it was being moved from the wreckage site. Jameson Witty was arrested in Tujunga, California by Los Angeles Police Department officers on suspicion of stealing parts from the charred remains of the sports car Walker and Roger Rodas perished in, with police said to be closing in on an unnamed accomplice.

Parts of the wrecked 2005 Porsche Carrera GT were stolen from the accident scene late on the Saturday (30 Nov.) whilst the remnants of the crash were being removed professionally from the wreckage site. The charred remains were taken from the back of a tow truck that was hauling them to a nearby police impound. A red T-top roof panel was later recovered from a home in Canyon Country earlier this week, which led police to Witty. The Sheriff's Department have also said that a second suspect has been identified and is currently making arrangements to surrender himself to police.

"A witness saw a male exit a vehicle that was following the tow truck," the sheriff's department said (via CNN). "The male grabbed a piece of the wrecked Porsche off the tow truck bed."

The crash occurred on a wide street in a business park in Santa Clarita, California, as Walker and Rodas left a fundraiser for his charity Reach Out WorldWide. The Porsche that Rodas was driving had been on display at the fundraiser and was one of only a few hundred to be made. The crash took place just 500 yards from the charity event, and those still in attendance said that they could hear the crash as it happened. An autopsy report later revealed that Walker had died from the impact of the crash and from wounds caused by the fire.

Investigators looking into the theft have reportedly requested that the district attorney consider charges of felony grand theft and tampering with evidence be held against both men. More word on this as it develops. 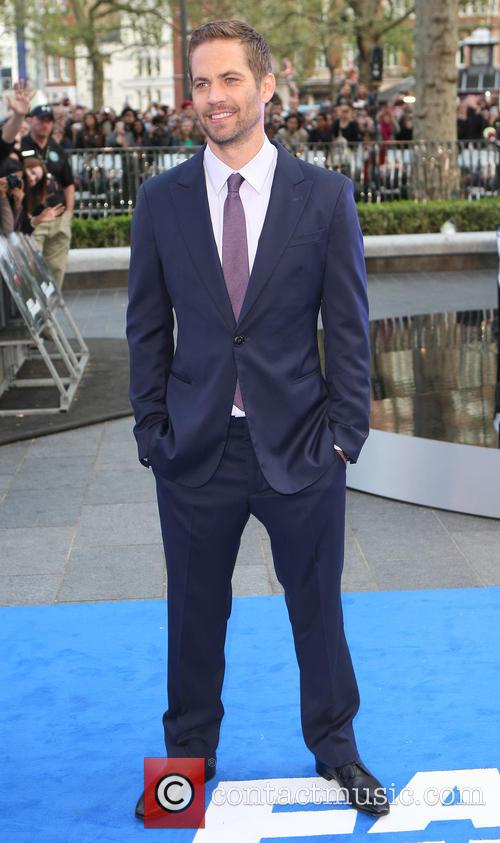 Walker has been fondly remembered following his passing