Meadow Walker, Paul Walker's daughter, has posted a heartbreaking tribute to her movie star father, who died in a car crash on Saturday (November 30, 2013). Clearly devastated by her father's death, Meadow Walker still found the strength to post a lengthy tribute to her Dad - known to be one of the most likeable stars in Hollywood. 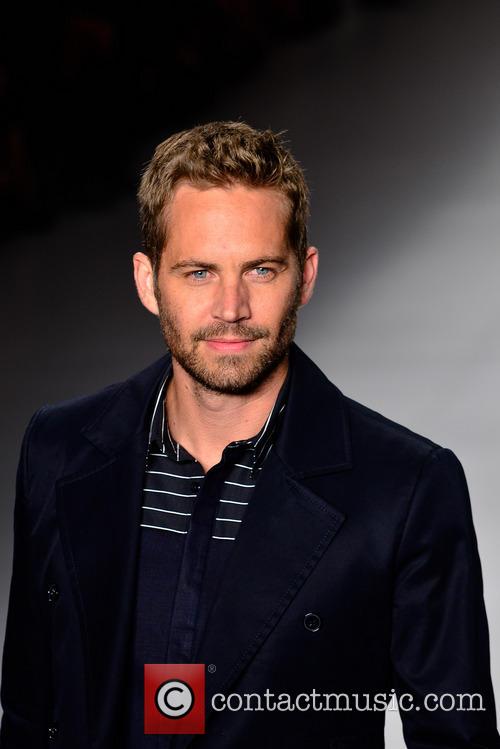 Paul Walker's had one child, a daughter, Meadow Walker.

"When I was little he taught me to walk, taught me to smile, and taught me to never give up. I love him even before I knew what love was. He was my hero. My REAL life hero! He will always be in my heart! It brings tears in my eyes as I write this. You're gone, but not forgotten! R.I.P Dad!" she said, according to Christian Today.

Meadow Walker is Paul Walker's only child, who he had with his then girlfriend Rebecca McBrain, who is currently living in Hawaii. The couple dated in 1998 and welcomed their daughter on November 4 that year. As we reported yesterday, Rebecca is consoling her daughter over the tragic death.

Walker - the star of the Fast and the Furious movies- was a passenger in a car that lost control in Santa Clarita, smashing into a tree and bursting into flames. Both the driver and Walker were killed at the scene.

A statement on his Twitter page read: "It is with a truly heavy heart that we must confirm that Paul Walker passed away today in a tragic car accident while attending a charity event for his organization Reach Out Worldwide. 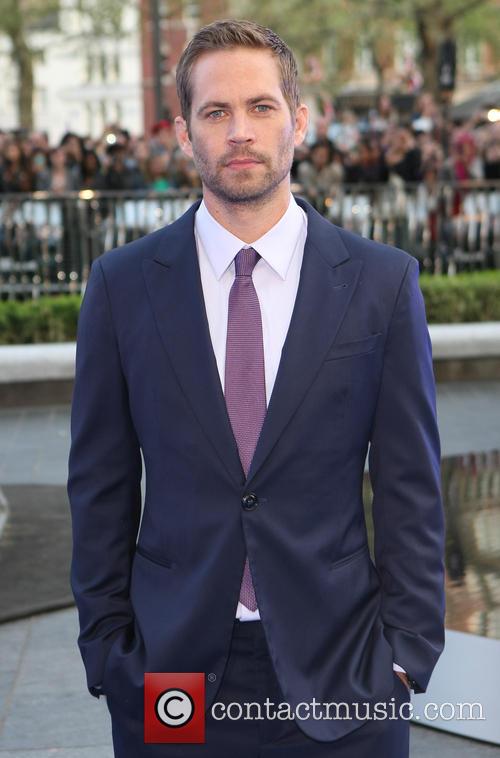 Paul Walker Was The Star Of The 'Fast and Furious' Movies

"He was a passenger in a friend's car, in which both lost their lives. We appreciate your patience as we too are stunned and saddened beyond belief by this news. Thank you for keeping his family and friends in your prayers during this very difficult time. We will do our best to keep you apprised on where to send condolences. -?#?TeamPW"

Representatives of Universal Pictures said: "All of us at Universal are heartbroken. Paul was truly one of the most beloved and respected members of our studio family for 14 years, and this loss is devastating to us, to everyone involved with the 'Fast and Furious' films, and to countless fans. We send our deepest and most sincere condolences to Paul's family."

The actor had been attending a charity event for his organization Reach Out Worldwide to help victims of Typhoon Haiyan.

TMZ.com has just posted footage of the tragic crash: