'Furious 7' Is A Fitting Goodbye to Paul Walker

Under the stewardship of James Wan, 'Furious 7' flies.

We were really hoping Furious 7 wasn't going to be terrible. Like, really terrible. The global franchise was always in good hands with James Wan at the helm and the casting was pretty good - so any possibility of doing the late Paul Walker a disservice was actually pretty slim.

The action star was killed in a high speed car crash on November 13, with filming only half completed. It led to delays on the movie for script re-writes and his brothers Caleb and Cody were used as stand-ins to complete the remainder of his scenes.

"There will no doubt be better movies released in 2015, but "Furious 7" is an early favorite to win the prize for most picture," said A.O Scott of the New York Times. 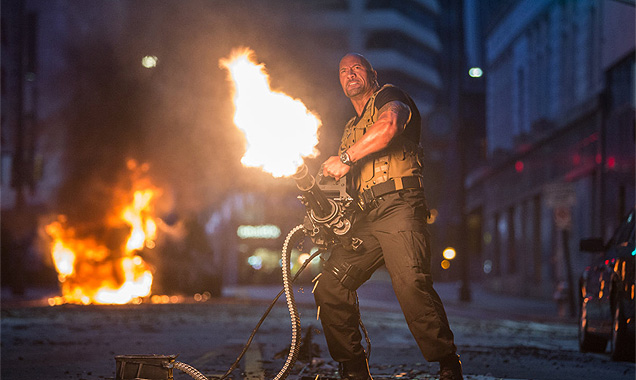 "There's so much destruction at the climax that it's like an apocalypse with a happy ending. Furious 7 is the demon love child of Fast & Furious 6 and a Mad Max movie," said Michael Sragow of Film Comment Magazine.

"It's an enormous, steroidal blast, and as much ingenious fun as a blockbuster can be," wrote Richard Corliss of Time magazine.