A fragrance company has apologized for airing a Paul Walker ad after his death.

A fragrance company has come under fire for airing an ad starring Paul Walker less than a day after he died. The company, Davidoff, ran the ad during a UK soccer match on Sunday (December 1). Walker died in a car crash on Saturday afternoon (November 30). 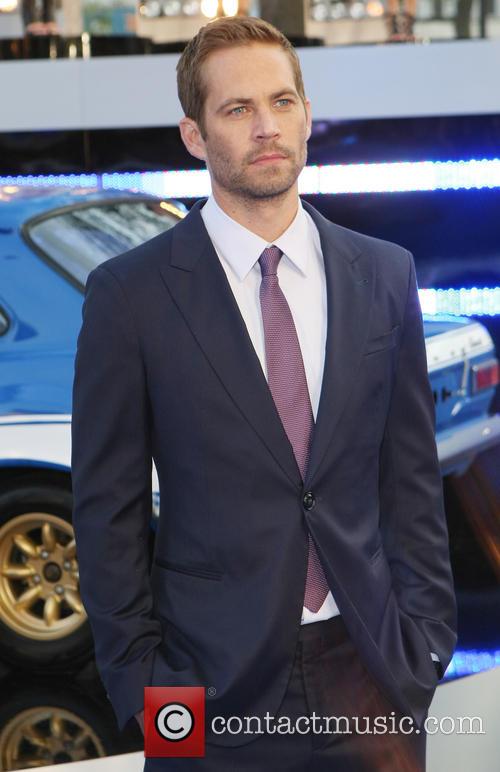 Paul Walker At The Fast and The Furious Premiere in London.

After the mistake, the company issued a statement about their long-term relationship with Walker.

"We send our deepest and most sincere condolences to Paul's family, friends and fans around the world," CEO Michele Scannavini said to E! News. "We are working quickly to suspend all of our ads featuring Paul out of respect to his family and friends. We apologize for any upset that may have been caused by those that were aired subsequent to his death."

The ad aired at the soccer game was shot years ago, but Walker continued to work with the company. He was involved in a photo shoot for the brand as recently as September.

The partnership showed Walker's charitable side, and his love for the ocean. According to the Huffington Post, the actor has studied marine biology and even appeared on Shark Week earlier this year. 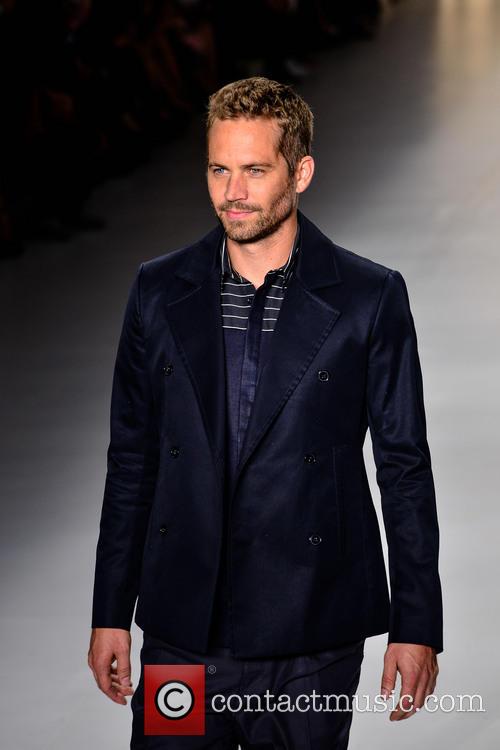 "Coty, Inc., the global beauty company that has worked closely with Paul Walker, is saddened to hear the news of his sudden death," the company said in a statement. "As the face of Davidoff Cool Water, Paul contributed to the National Geographic 'Love the Ocean' campaign, whose mission is to protect the ocean. His talent, generosity and passion for giving back were admirable."

Walker died while at another charity event - a fundraiser for the Philippine typhoon. The 40-year-old left behind a daughter, Meadow.