There will be another three movies in the 'Fast & Furious' franchise. Universal Studios was optimistic about the future of the franchise despite rumours to the contrary.

There may be another three movies in the Fast & Furious franchise.

Paul Walker starred in a number of the Fast & Furious franchise.

Donna Langley, the Chairman of Universal, responded to questions posed at a recent press event about the future of the Fast & Furious franchise. Langley, as THR report, was asked about the end of the franchise and surprised the assembled press by stating the studio hopes to make three more movies. In fact, Langley said "We think there's at least three more."

Rumours surrounding the future of the franchise have suggested it may be drawing to a close, as EW reports. The rumours were sparked when reports claimed Justin Lin, who directed the first five Fast & Furious movies, would return to film the last few movies at the same time.

Initial rumours about the end of the series arose after the death of Paul Walker. The film-makers and crew were certainly shocked and saddened by the tragic death of Walker which led to a number of complications and a delay in filming the upcoming Fast & Furious 7 movie. Walker's death could have ended the franchise as the franchise effectively lost one of its lead characters but the franchise managed to overcome filming problems and put on a united front.

Walker was also mentioned at the press event and Langley said Walker will always be considered "an integral part" of Fast & Furious series. However, she did note there were plenty of opportunities within the Fast & Furious universe to introduce new characters. "Paul is, and always will be, an integral part of the story. But there are many other great characters, and it's also an opportunity to introduce new characters," Langley stated.

Langley even optimistically suggested it was a growing series internationally and had gained a wide foreign audience. As E! reports, Langley said: "We'll see what happens with Furious 7, obviously, but our box office has grown over the past three or four films and internationally, in particular. So we think that there's more to mine there. But we're of course very mindful about fatigue." 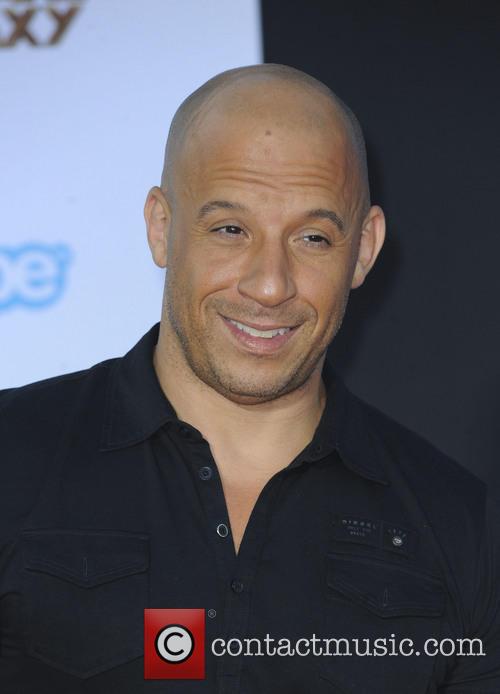