The late co-star will have a presence in the final scenes of the movie as filming resumes.

'Fast & Furious 7' will recommence shooting this month after it was postponed due to the tragic death of the movie franchise's co-star Paul Walker. 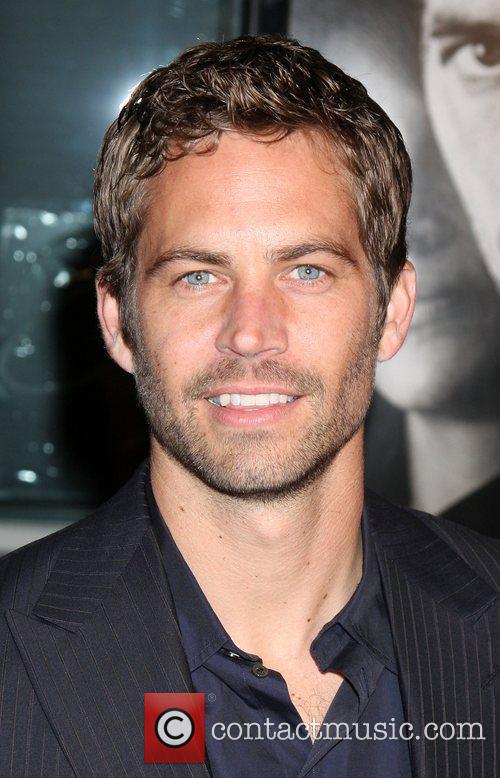 Since then it has been speculated how/if director James Wan and the rest of the film's crew would incorporate the late star in the final scenes when shooting resumed.

It has now been reported that Walker will have a presence in the forthcoming instalment due to the use of CGI and body doubles.

"They have hired four actors with bodies very similar to Paul's physique and they will be used for movement and as a base," one source close to production told NY Daily News. "Paul's face and voice will be used on top using CGI."

The insider also notes that this option is what Universal Pictures and the producers have agreed on, as they feel this will satisfy the movie franchise's fans.

Vin Diesel, who stars as 'Dom' in the globally-successful film franchise publically admitted that recommencing filming will be very different, following the death of Walker.

"The transition into that Dom state of mind has always been an interesting one," he posted on his Facebook page. "Only this time there is added purpose, a collective goal to make this the best one in the series." 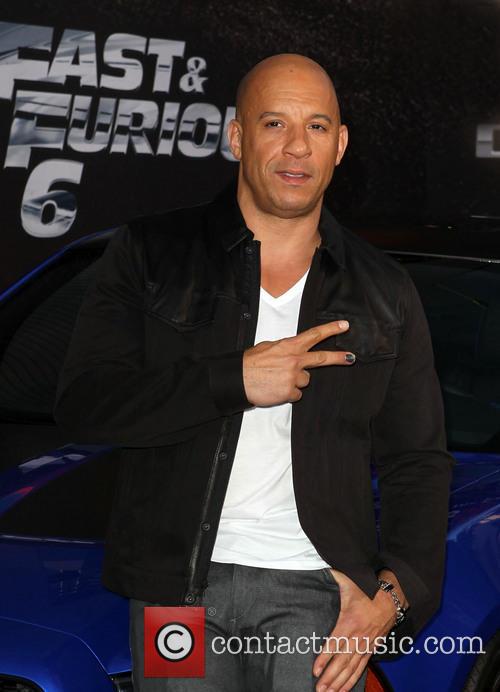