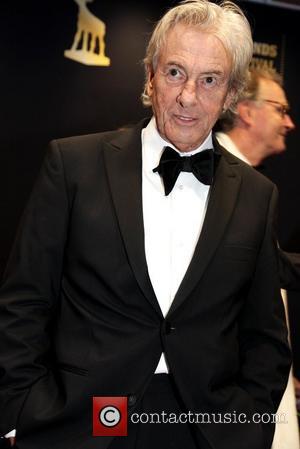 Movie-maker Paul Verhoeven duped Sharon Stone into baring her genitals in Basic Instinct by telling her he wouldn't film up her skirt.

The controversial scene became an instant piece of must-see cinema, and although Stone agreed to play it without wearing underwear, she didn't realise filmgoers would be able to see her vagina in the finished cut.

She says, "It was Paul Verhoeven's idea. We talked about it from the beginning but it was a big surprise how it turned out.

"The way it was put to me was that you wouldn't see up my dress, you would just have the illusion that you could see up my dress. I was surprised when you actually could. It was a big shock to have that kind of graphic nudity."

And when Stone finally saw the film for the first time in its entirety, it was with the critics.

She reveals, "I snuck into the back of one of the screening theatres and watched to see what the critics really thought, not what they were going to write. It was so fun."