'Inherent Vice' the lastest movie from director Paul Thomas Anderson, and starring Joaquin Phoenix, has just gained Radiohead's Jonny Greenwood as the composer. The film which is currently in post-production could end up being one of the year's most exciting releases. There's no release date yet but in preparation here's everything you need to know about 'Inherent Vice'. 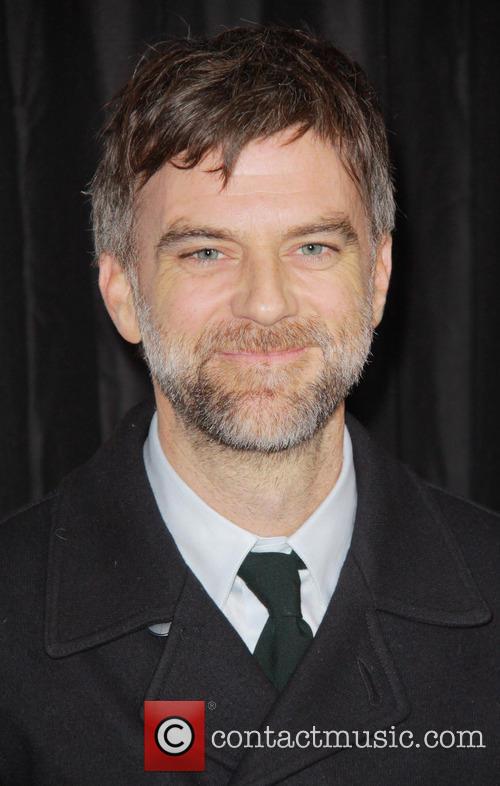 What’s the plot?
‘Inherent Vice’ is based on the 2009 Thomas Pynchon novel of the same name. It's set in Los Angeles between 1969 and 1970 and uses the events of the Manson family trial as its backdrop. It’s a sort of comedy-crime-stoner story, focusing on private investigator Larry ‘Doc’ Sportello, a ‘pothead’ detective who whilst helping his ex-girlfriend becomes embroiled in the disappearance of her current boyfriend, a real estate mogul. Pynchon doesn't usually allow his works to be adapted for the screen, but he has reportedly given his blessing to this project.

Who’s behind 'Inherent Vice'?
‘Boogie Nights’ and ‘There Will Be Blood’ director Paul Thomas Anderson has taken the reins. This is kind of his pet project and could be what he needs after his last film, ‘The Master’ failed to have any commercial success, despite getting strong reviews. Anderson has also written the script and is serving as producer. It has just been announced that Radiohead’s Jonny Greenwood will compose the score which will be  recorded this month with the Royal Philharmonic Orchestra in London - this it will mark his third collaboration with Anderson. Also joining Anderson again is cinematographer Robert Elswit who also worked on 'Boogie Nights' and 'Punch Drunk Love'.

Who’s starring?
This is the best part, ‘Inherent Vice’ boasts an ensemble cast featuring Joaquin Phoenix, Josh Brolin, Owen Wilson, Katherine Waterston, Reese Witherspoon, Jena Malone, Joanna Newsom and Benicio del Toro. Phoenix, who worked with Anderson on ‘The Master’ plays the lead, Larry Sportello and Del Toro will be his lawyer. It was originally thought Charlize Theron would sign on to the project but instead the big name female star is Reese Witherspoon. Releative new-comer  Katherine Waterston will take on the role of Phoenix’s ex girlfriend. The film will mainly focus on Phoenix’s character, with the rest of the cast making up the colourful world in which Sportello operates.

So what can we expect from 'Inherent Vice'?
Director Paul Thomas Anderson described the movie to Empire as “like a Cheech and Chong movie. [It's] just gonna be great and, hopefully, fun.” Expect it to be like a cross between ‘Boogie Nights’ and ‘Punch Drunk Love’ with an added ‘Fear and Loathing in Las Vegas' influence. Recently star Josh Brolin has described the shoot as being “chaos every day, all day”, but added that that’s  “great, ’cause you feel like you’ve done something. But, you know, we’ll see how it turns out.” 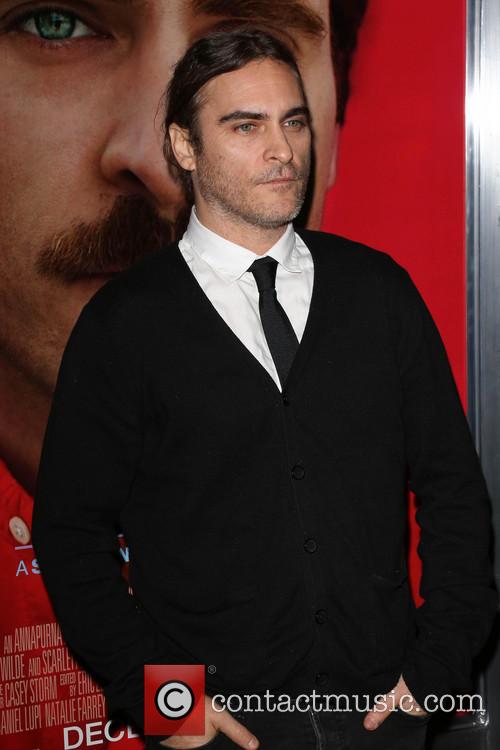 Joaquin Phoenix heads up an ensemble cast in 'Inherent Vice

When can we see it?
Fliming on 'Inherent Vice' started in May 2013 and it is currently in post-production. There’s no release date yet but the latter part of this year is most likely. 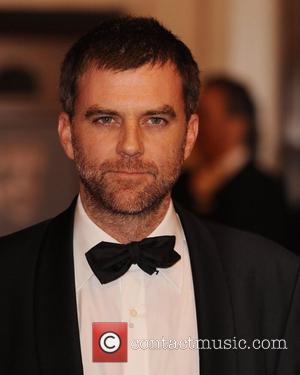 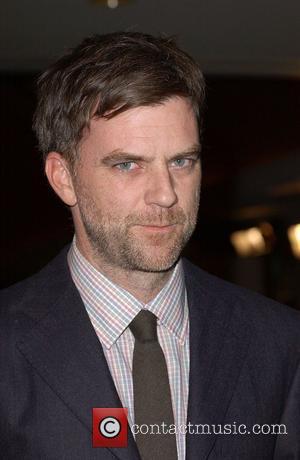