Tweet: "JESUS!! How about all singers agreeing if you DON'T want to sing the National Anthem as it was written YOU WON'T SING IT! What was THAT?!?" Kiss frontman Paul Stanley was not a fan of Jamie Foxx's rendition of the U.S. National Anthem at the Manny Pacquiao/Floyd Mayweather, Jr. fight on Saturday night (02May15).

Quote: "I always tell people he lives five minutes from me and I can see his ego from my house!" Rocker Paul Stanley pokes fun at his Kiss bandmate Gene Simmons.

Quote: "What we had at the beginning was magical, not because we were virtuosos... Ace and I played great together. But in my mind, it's a crime what Ace did. He threw away incredible potential and talent. The Ace I played with when the band first started out was a comet... But he stopped practising. He got involved with a whole lot of things that really diluted and diminished his craft. I saw that comet grow dim." Kiss frontman Paul Stanley takes aim at the band's former guitarist Ace Frehley.

Fact: Kiss stars Paul Stanley and Gene Simmons are developing a new children's show for Canadian TV. The rockers have teamed up with production company E1 Television as executive producers of the yet-to-be-titled 30 minute series.

Quote: “Led Zep was mixing The Song Remains the Same soundtrack, and we were coming into the studio after them. We were in the lobby, and Jimmy came up and he knew who I was, and who the band was. It was stunning. Not five years earlier, I was in the audience, watching Led Zeppelin with my mouth open, just not believing it.” Kiss rocker Paul Stanley was stunned on meeting his idol, LED ZEPPELIN star Jimmy Page.

Quote: "They are always there in abundance. The only thing that changes is whether you choose to indulge. But the buffet is always there." Veteran Kiss rocker Paul Stanley is amazed by the longevity of the band's groupies.

Fact: An exhibition of artwork by Kiss frontman Paul Stanley is set to go on show in Pennsylvania. Two shows of the singer's work will be displayed at the Wentworth Gallery in King of Prussia, Pennsylvania from next month (25Jul08).

Quote: "We're like herpes I guess." Kiss star Paul Stanley jokes that the band are hard to get rid of from the live music scene.

Quote: "We have more money than some small countries." Kiss singer/guitarist Paul Stanley admits his rock band has amassed a small fortune from their time in the music industry.

Quote: "It happens not to be the case, but I don't think there'd be any problems if he did. Some of your biggest heroes are on the other side - (ROB) HALFORD and FREDDIE (MERCURY) and ELTON (JOHN), for example." Gene Simmons insists bandmate Paul Stanley isn't gay. 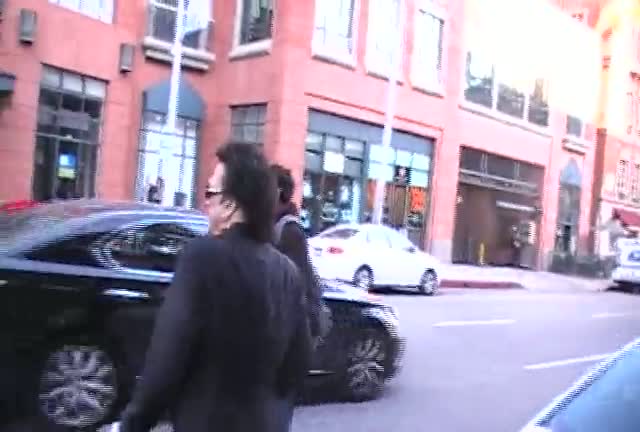 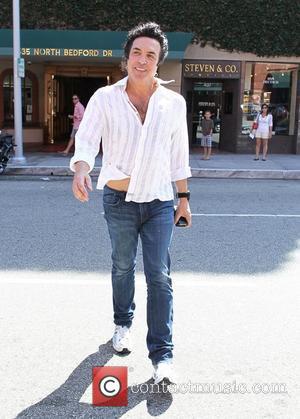 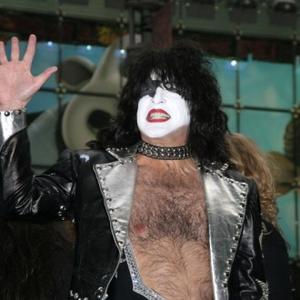 Kiss Rocker Paul Stanley To Be A Dad Again