Stanley continues to attribute his success to "small successes and small wins," explaining how the difficulties he faced as a child helped him form his onstage persona. 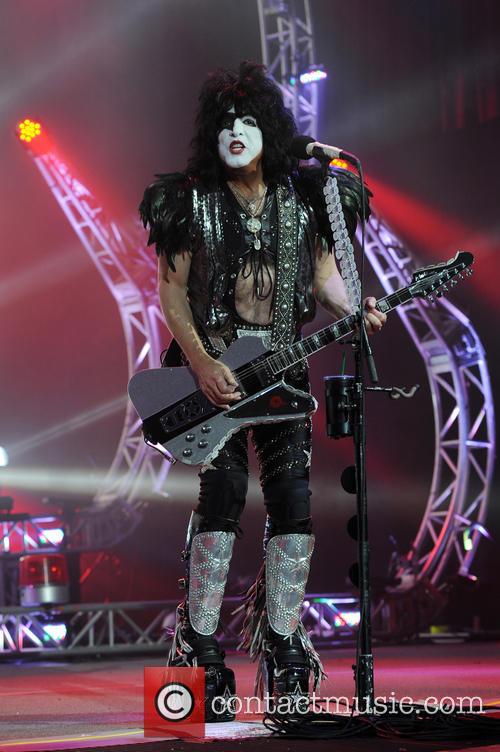 Adopting A Stage Persona Helped Stanley Forget About His Insecurities.

"The character taking shape on my face originally came about as a defense mechanism to cover up who I really was," he said. "For many years when I first put this makeup on, I had a sense of another person coming out. The insecure, incomplete kid with all the doubts and all the internal conflicts suddenly got painted away, and that other guy came out, the guy I had created to show everybody that they should have been nicer to me, that they should have been my friend, that I was someone special. I created a guy who would get the girl," writes Stanley.

Kiss: Stronger Than Ever?

The guitarist and singer now has a positive outlook on his life and career: "I love to look out and see people jumping, screaming, dancing, kissing, celebrating, all in a state of ecstasy. I bask in it. It's like a tribal gathering. KISS has become a tradition, a ritual passed down from generation to generation. It's an amazing gift to be able to communicate with people on that level and have so many of them out there, all of them, all of us, together, decades after we started. The smile will not leave my face through the entire set."

Face The Music: A Life Exposed is out now in bookshops.

Watch Kiss Play 'Hell Or Hallelujah' On Letterman In 2012: 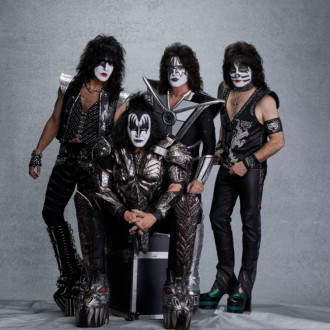