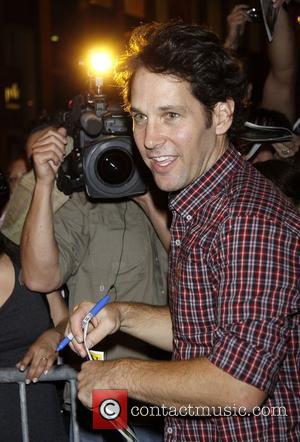 Paul Rudd isn't often associated with words such as 'Grace' or, for that matter, 'tact', with roles in great contemporary-classic comedies such as 'Anchorman', 'Forgetting Sarah Marshall', or in the flop 'Dinner For Schmucks', but it seems that Broadway's 'Grace', in which he's currently starring, is exactly what Rudd needed bring attention to his own grace. Plus, his pairing with Ed Asner (Disney Pixar's 'Up') in this brand new American four person stage-play, that also stars Michael Shannon ('Boardwalk Empire', 'Revolutionary Road') and Kate Arrington (Broadway veteran), certainly seems like a match made in heaven.

'Grace' has been described on Playbill.com: "In alternating scenes of hilarity and poignancy, life turns surreal for an eclectic foursome whose destinies collide in the Sunshine State... A wide-eyed young couple (Rudd & Arrington) head south with big plans to open a chain of Gospel-themed motels. When an agitated rocket scientist (Shannon) and a prickly pest-control man (Asner) enter the picture, the couple's ordered world is thrown into utter chaos."

In response as to whether this 'utter chaos' finds any kind of aesthetic stage value one tweeter said of 'Grace': "It's brilliant. It made me laugh, cry and contemplate grace. Ed Asner is a national treasure." To celebrate the play and its themes, a whole host of special events have been organised around it, included a series of three 'talkback' evenings. October 10th, 17th and 24th will see a variety of speakers from critics, members of the cast as well as members of the clergy meet to discuss themes of the play, focussing particularly on the aspects of faith that it probes.

'Grace' is an excellent example of contemporary theatre. With a brilliant concept, excellently executed and so in tune with current concerns of interaction and faith, the writers and actors have clearly all done a brilliant job of representing a small portion of two worlds, colliding together. The show is running for only 16 weeks, now until January 6th, at The Cort Theatre, New York City. 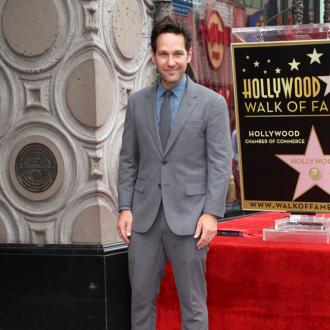 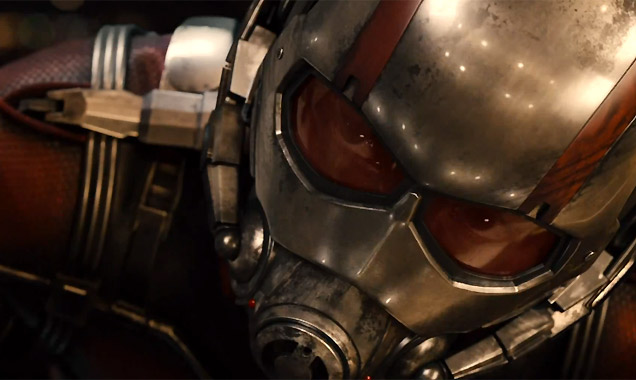