Bad news ant fans; Ant-Man has been subject of a major release-date shift. With the untitled Superman-Batman pic moving to May 6, 2016, Marvel’s “Ant-Man” has taken the opportunity to move into its old slot, meaning it will be released on July 17, 2015. 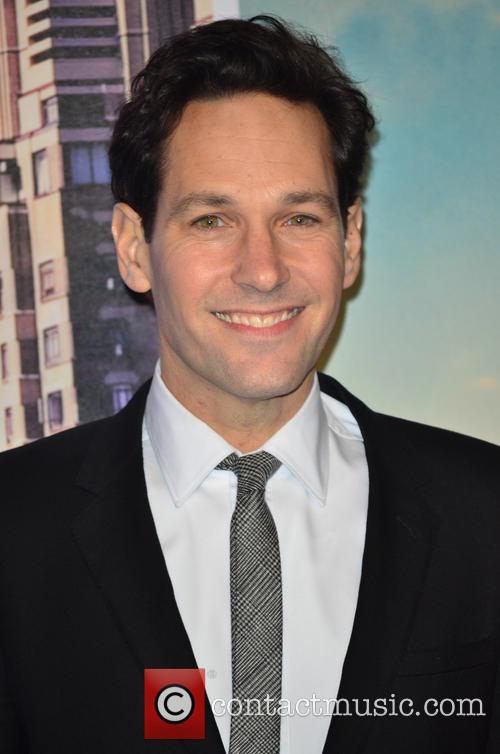 This means two things: fans of the character don't have to wait too long for the film, and the film will now be going up against Warners’ big-budget Peter Pan movie titled Pan, which promises to be a box office goliath.

The movie is being helmed by the Cornetto trilogy (Shaun of The Dead, Hot Fuzz, World’s End) director Edgar Wright – a favourite amongst British geeks – and is co-written by former BBC 6 Music DJ, Joe Cornish of Adam and Joe fame.

“It’s a way of doing a superhero film within another genre. I wanted to tell an origin tale in a slightly different way. It’s part of the Marvel cinematic universe, but it also feels like its own piece,” said Wright of Ant-Man while talking to IGN.

Ant-Man was originally the superhero persona of Henry Pym, a genius scientist who invented a substance that allowed him to change his size. Paul Rudd plays Scott Lang - the second superhero character to use the name Ant-Man.

Many consider the Marvel’s latest superhero movie reimaging to have great potential, despite not displaying the same amount of hype as the studio’s other ‘phase 1’ films, "The Avengers," "Iron Man," "Thor," "Captain America: The First Avenger" and "The Incredible Hulk," which all performed well in preparation for the much anticipated ‘phase two’.

For all your Ant-Man news, stay tuned to Contact Music. 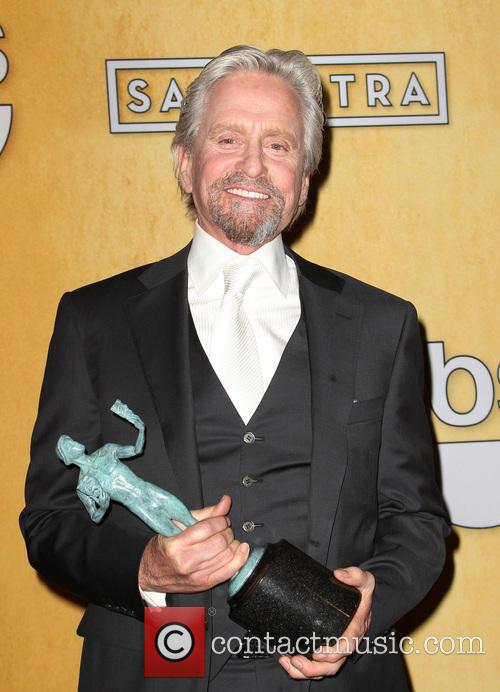