Comedian Paul Reubens likes to lie during interviews because it gets investors interested in projects that haven't been approved by studio executives. The 54-year-old star last night (30Apr07) admitted to US chat show host Jimmy Kimmel that during a previous appearance on his programme his comments about a new Pee-Wee Herman movie weren't true. He said, "Well, here's the thing. I totally, during interviews, a lot of the time, lie. I make stuff up. "The first time it ever happened, someone said 'What are you doing next?' And I said, 'I'm building Pee-Wee Land.' And it got printed and I started getting phone calls from investors. "I made up on your show, and in a couple of other interviews, I was doing a Pee-Wee movie. So now everyone's going, 'When's the movie coming out?' And there's isn't a movie. It's a little bit awkward." 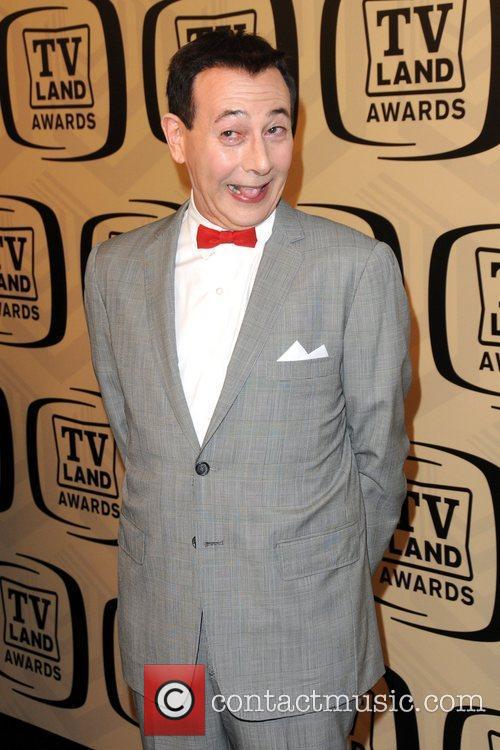 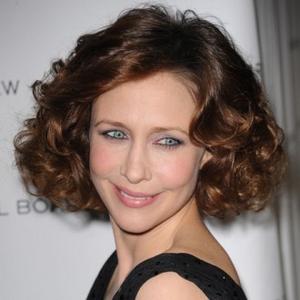 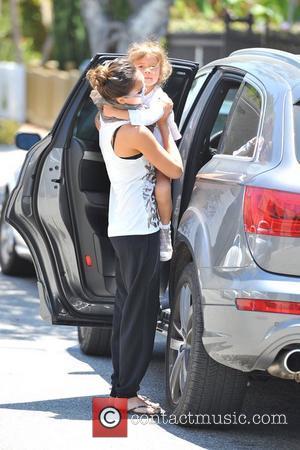 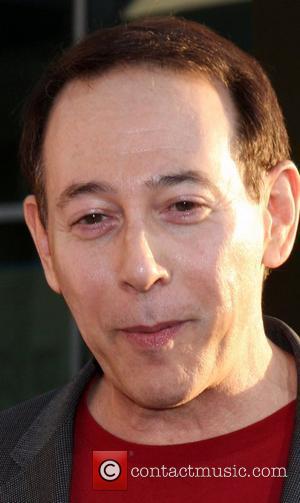 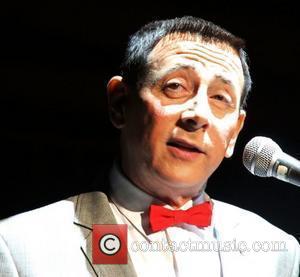 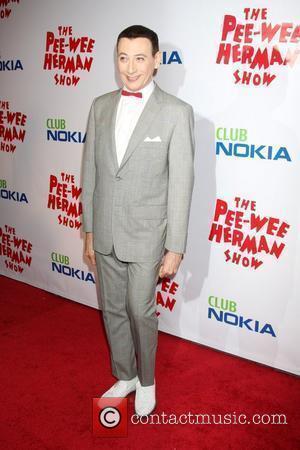 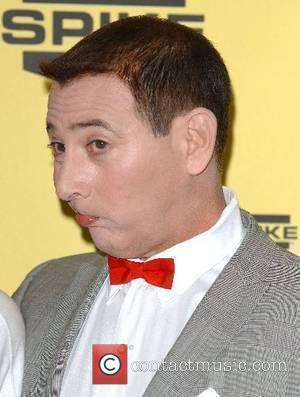