Paul Potts covered Foo Fighters' hit 'Home' on his latest album because his wife is a big fan of rock music. 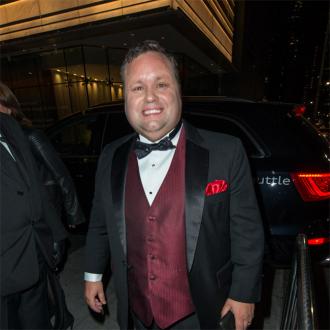 Paul Potts covered a Foo Fighters song on his new album to please his wife.

The 44-year-old singer performed his own version of the US band's hit 'Home' on his fourth album, also called 'Home', because he was keen to please his other half, Julie-Ann, who is a big fan of rock music.

He exclusively told BANG Showbiz ''My wife's a real rock fan so she enjoys that music and we often ended up listening to her music in the car.

''That's how it used to be before I started driving and basically we were driving, she'd change the music, which is fair enough. Except now when I'm driving she still chooses the music.

''You can't argue with the wife, but you soon learn. I've learnt after 11 years of marriage that that's not a very fruitful way of doing things.''

Paul also admitted his cover of the song has been ''really well received'' in the 15 countries all over the world where he's performed the track.

He added: ''I mean they can object but they haven't thankfully. But it's a good song and I think it sticks well to my treatment of it.

''It's been received well around the world, I've performed it in 15 countries so far and it's been really well received.''

Paul Potts' new album 'Home' is out now. He is touring the UK and Ireland this autumn from October 23 - November 8. For more information and tour dates please visit www.paulpottsofficial.com. 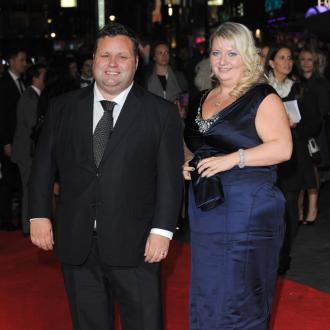 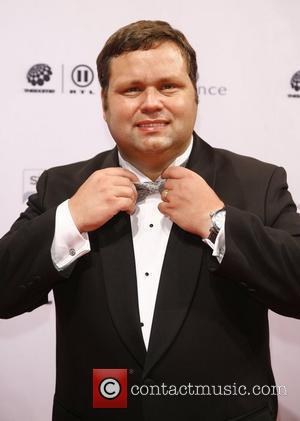 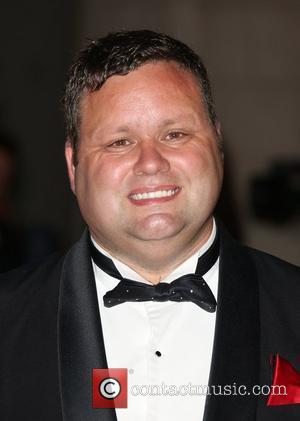