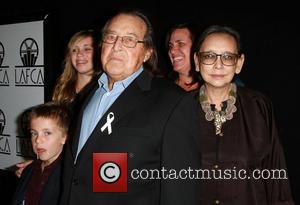 Oscar-nominated director Paul Mazursky is mourning the death of his daughter MEG, who lost her battle with brain cancer on Sunday (13Sep09).
Former child star Meg Mazursky passed away in Santa Monica, California at the age of 52.
As a youngster, she landed a small role in her father's 1970 comedy drama Alex in Wonderland and went on to become a casting director, working with her dad on 1984's Moscow on The Hudson in 1984.
She is survived by her parents Paul and Betsy, her husband John Wrobel and their two daughters.