Former Wrestling Superstar Dusty Rhodes Has Died At The Age Of 69. 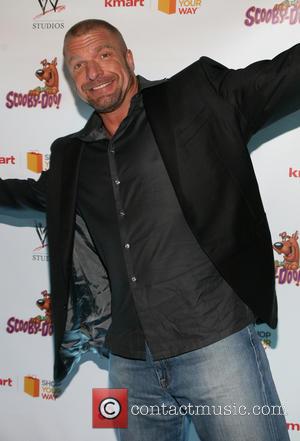 Details surrounding the nature of his death were unknown as WENN went to press.

Born Virgil Runnels, Jr. in Texas, the wrestler made his debut in the late 1960s, forming the tag team The Texas Outlaws with DICk Murdoch to compete in the American Wrestling Association.

He went on to wrestle in the WWE and became a three-time NWA World Heavyweight Champion.

Rhodes, who became known for wearing polka dot tights in the ring, was inducted into the WWE Hall of Fame in 2007.

He is survived by his four children, including sons Dustin 'Goldust' Runnels and Cody 'Stardust' Runnels, who followed their dad into wrestling.