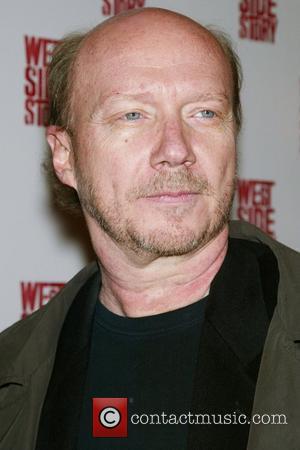 Oscar-winner Paul Haggis has severed all ties to the Church of Scientology because he doesn't share the religious organisation's stance on gay marriage.
In a letter to Tommy Davis, the head of the Church of Scientology’s Celebrity Centre, the Crash director announces he's quitting the faith after 35 years because he disapproves of the faith's backing of California’s gay marriage ban.
Haggis' publicist Ziggy Kozlowski admits the letter, written in August (09), was intended to remain private.
He writes, "I have been writing to ask you to make a public statement denouncing the actions of the Church of Scientology of San Diego. Their public sponsorship of Proposition 8, a hate-filled legislation that succeeded in taking away the civil rights of gay and lesbian citizens of California – rights that were granted them by the Supreme Court of our state – shames us.
"I called and wrote and implored you, as the official spokesman of the church, to condemn their actions. I told you I could not, in good conscience, be a member of an organization where gay-bashing was tolerated.
"The church’s refusal to denounce the actions of these bigots, hypocrites and homophobes is cowardly. I can think of no other word. Silence is consent, Tommy. I refuse to consent.
"I joined the Church of Scientology thirty-five years ago. During my twenties and early thirties I studied and received a great deal of counselling. While I have not been an active member for many years, I found much of what I learned to be very helpful, and I still apply it in my daily life. I have never pretended to be the best Scientologist, but I openly and vigorously defended the church whenever it was criticized, as I railed against the kind of intolerance that I believed was directed against it.
"But I reached a point several weeks ago where I no longer knew what to think. You had allowed our name to be allied with the worst elements of the Christian Right. In order to contain a potential 'PR flap' you allowed our sponsorship of Proposition 8 to stand. Despite all the church’s words about promoting freedom and human rights, its name is now in the public record alongside those who promote bigotry and intolerance, homophobia and fear." 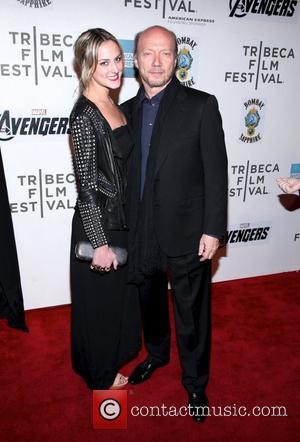 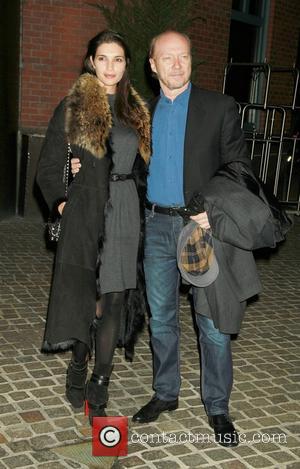