The award-winning actor will appear in the Christmas special of the hit series, following on from the fourth season 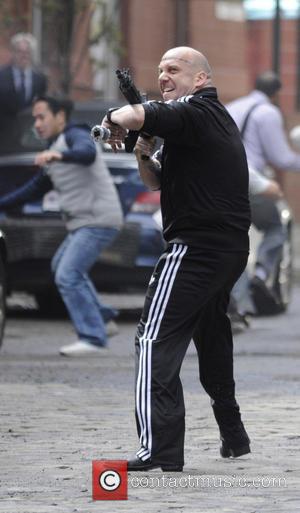 Paul Giamatti will become the next American actor to appear in the hugely successful British period drama Downton Abbey, with the American Splendour actor set to appear as a maverick American playboy during the upcoming fourth season of the show.

Giamatti will appear in the Christmas special airing this December, which will follow on directly from the upcoming fourth season of the hit costume drama. He will play Harold, the life-loving brother of Elizabeth McGovern's Cora, and the son of Shirley Maclaine's Martha. MacLaine will also be reprising her role for the Christmas special.

"We're excited that Paul Giamatti will be joining us on Downton to play Cora's brother Harold, the rather free-spirited uncle to Mary and Edith," said Carnival Films (Downton Abbey's makers) executive Gareth Neame. "We can't wait to see him work alongside Shirley MacLaine, who are both sure to upset the Granthams' apple cart in this year's Christmas Day episode.”

The fourth season of the show will begin to air this autumn, with the Christmas episode serving as the dramatic climax of the season. Dame Maggie Smith, Hugh Bonneville and Michelle Dockery will all return as members of the aristocratic Grantham family.

After his Downton appearance, Paul will next be seen in the polar opposite of the quiet, reserved drama of Downton when he appears as the villain Rhino in The Amazing Spider-Man 2. He will be one of two villains appearing in the film along with Jamie Foxx as Electro, with the potential for more villains to arise in the shape of Chris Cooper's Norman Osbourne. The Amazing Spider-Man 2 hit cinemas May 2. 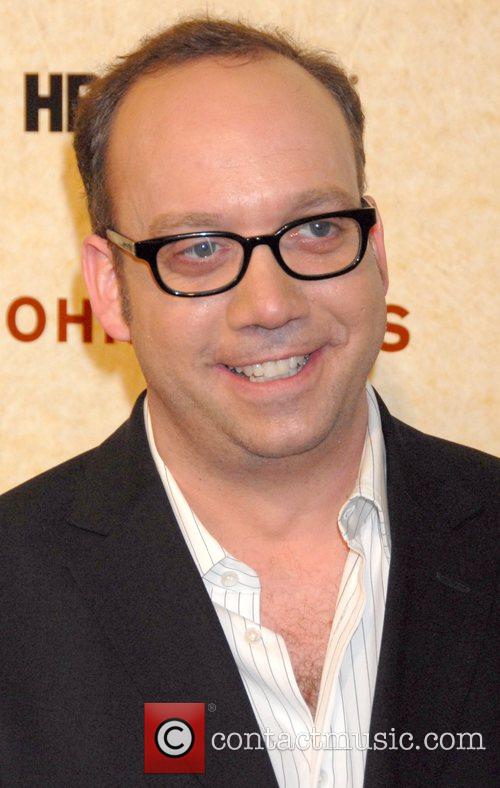 Giamatti has a good record with TV dramas 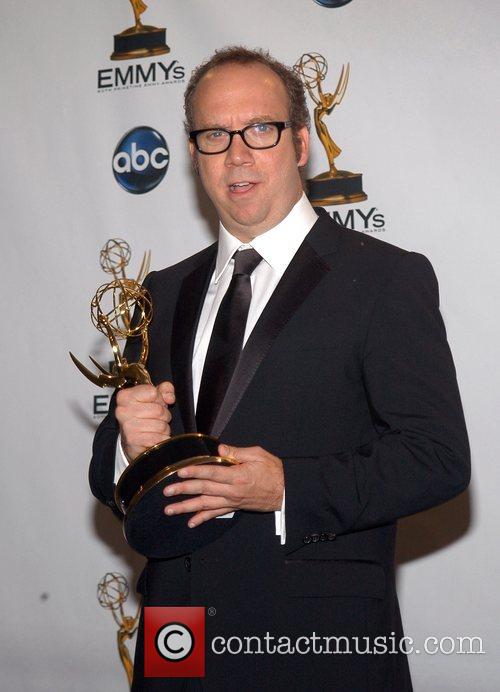 He will appear in the Christmas special