Paul Giamatti who starred in such films as The Illusionist, Rock of Ages and The Hangover Part II will feature in British drama Downton Abbey. He will play Lady Cora's (Elizabeth McGovern) visiting American brother, Harold.

Paul Giamatti who has starred in such films as Sideways,The Illusionist, Rock of Ages and The Hangover Part II will feature in British drama Downton Abbey. He will play Lady Cora's (Elizabeth McGovern) visiting American brother, Harold.

Last series ended with yet more tragedy with Matthew (Dan Stevens) following in the wake of Lady Sybil (Jessica Brown Findlay) and 'going to a better place' i.e. the bright light at the end of the acting tunnel: Hollywood! Both died after having a child and both have left distraught spouses. Will Branson and Lady Mary overcome their differences and possibly get together? It's only a possibility but it does seem to be the sort of dog-legged plotline writer Julian Fellowes appreciates.

Pail Giamatti is merely one of many American actors who will take up a part on ITV's hit show. We've already witnessed Shirley Maclaine appear as Cora's mother who according to Carnival Films' managing director Graham Naeme will return this season. This is one of the reasons the cast and crew are so excited about Giamatti's involvement in the drama, according to Naeme "We can't wait to see him work alongside Shirley Maclaine, who are both sure to upset the Grantham's apple cart in this year's Christmas Day episode".

Downton Abbey will air in the UK later this year whilst viewers in the US will have to wait until 4th January 2014. 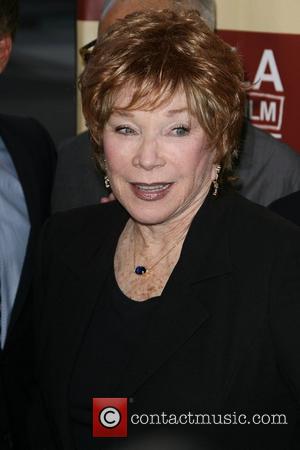 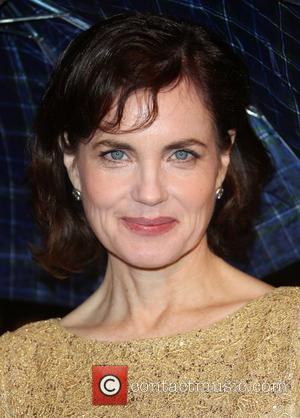 Shirley Maclaine (L) and Elizabeth McGovern (R) who will star as Paul Giamatti's sister and mother.