Phil Morrison directs the heart-felt comedy drama about an ex-con trying to go straight for the sake of his daughter, who thinks that he's dead.

Paul Giamatti stars as the recently parolled, hard on his luck former thief Dennis, a Canadian ex-con who has decided to leave behind his long history of crime in order to prove to the people that matter to him that he is a better man. But life out there is hard for a bad guy trying to turn good, and when the people he cares about have stopped caring in him (or have been led to believe that he is dead), things become even harder as he tries to stay on the straight and narrow for good this time. Paul Giamatti and Paul Rudd star in the dark comedy

The film follows Dennis as he returns home to New York from a stint in prison, only to find out that his wife Therese (Amy Landecker) has moved on and no longer wants anything to do with him. To make matters worse, the infant daughter that Dennis left behind when he was thrown behind bars has now grown into a young girl and thanks to Therese he can no longer see his daughter again. Why? Because Therese told her that her father died after a long, painful fight with cancer. This may be a Christmas-set movie, but in case you haven't guessed it is hardly the next Home Alone.

Watch the trailer for All Is Bright:

Paul Rudd star as his former convict friend Rene, who offers Dennis a chance to live a clean and ordinary life after being turned down by seemingly everyone else in the Big Apple. The two embark on a business plan to sell Christmas trees in Brooklyn, with Dennis determined to use his earning to give his daughter the gift she's always dreamed of: a piano, for Christmas. However the pair's terrible business senses, trees and the fact that Rene is seeing Therese doesn't make the long journey to Christmas day an easy one.

All Is Bright is a comedy that isn't afraid to pull at the heartstrings and whilst it may be set in the festive period, the story of family and personal values is one that can resonate throughout the year. The film is out across the US on 4 October and is available on demand now. 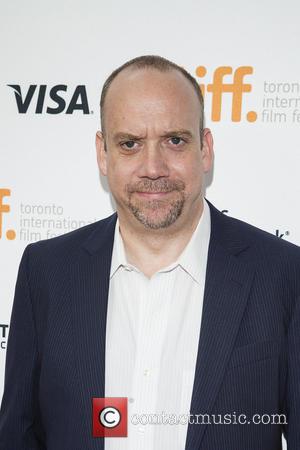 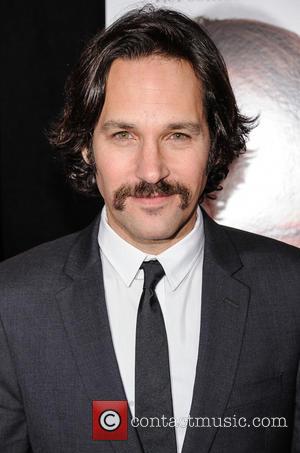 The film is out in cinemas next month.