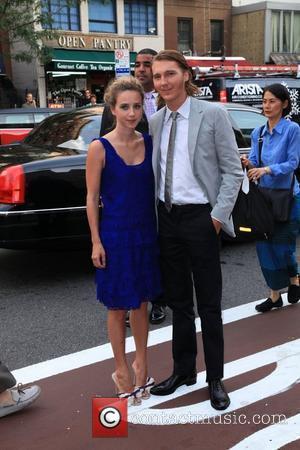 Actor Paul Dano was worried his girlfriend would dump him after she saw him cross-dressing in his new movie, but instead she quite liked spanking scenes in which he wore little but a red slip.
The There Will Be Blood star feared the scenes with co-star Patti D'Arbanville in The Extra Man would be a turn-off for his partner.
He tells WENN, "The girlfriend made it through seeing it and that was my number one concern: 'What is she gonna think after she sees me dressed in women's lingerie?' (but) she didn't dislike it!
"Wearing that little red slip and getting spanked by Patti D'Arbanville; now I can say I've done that!"
But Dano's worries aren't completely over - his mother has yet to see the film: "I think she's fine with it. She's very supportive so she'll be OK." 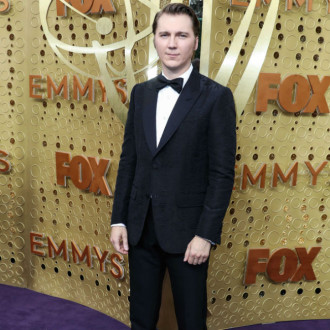 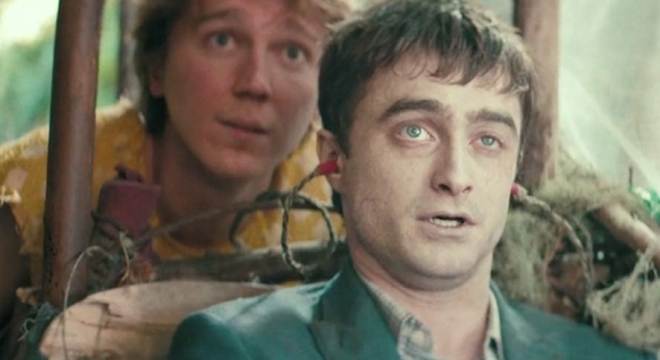 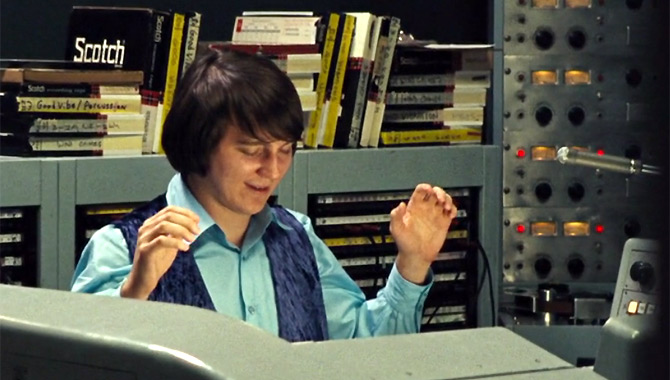 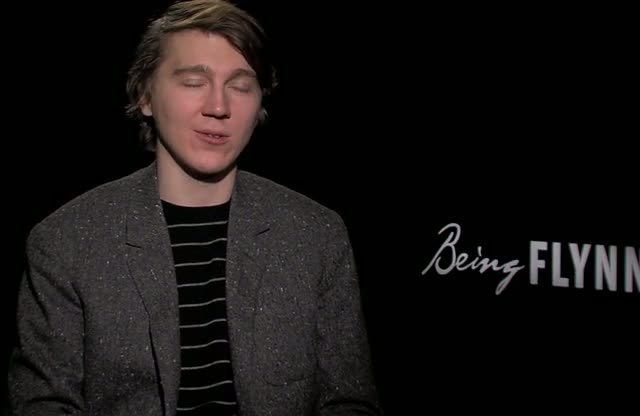