The magician has been diagnosed with an inoperable brain tumour.

One of Britain's most famous magicians, Paul Daniels, is home for his 'final days' as it's revealed that he's dying from inoperable brain cancer after doctor's found a tumour following a suspected stroke. Despite his diagnosis though, the 77-year-old remains bravely upbeat as he cherishes each day he has left. 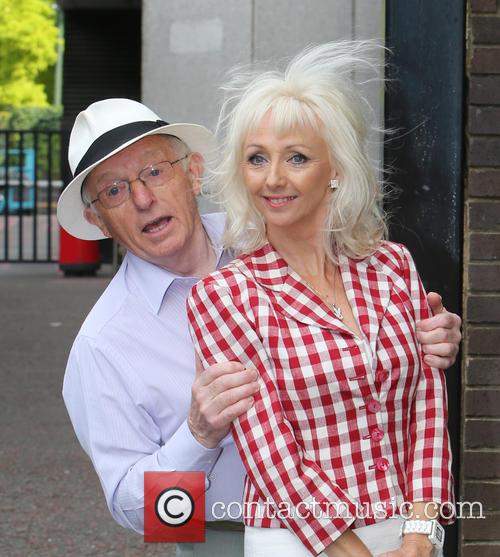 The entertainer and his family do not know exactly how much time he has left, but it's clear that he intends to spend it at home in Berkshire with his wife and assistant Debbie McGee and son Martin Daniels, also a magician. Daniels was sent to the Royal Berkshire Hospital after it was thought that he'd had a stroke, but it turned out to be a glial brain tumour that was growing too fast to be treated. Daniels turned down radiotherapy.

'There's no treatment which can help him. Doctor's haven't said how many weeks or months he might have - and we haven't asked', son Martin told the Mirror. 'He knows things are not in his hands now and we are living in the knowledge every day is a bonus. It is unbearably difficult. He has said before when 'it's your time it's your time' and that's how he is trying to face up to things.'

Martin was on tour in Argentina when he received the shocking news over the phone from Debbie while theatre-goers awaited his show. Needless to say, he postponed his dates in order to return home to his father, but not before brother Gary persuaded him to finish that night's performance, knowing that Paul would have insisted upon it.

And while he admits that there were some tears when he was finally reunited with his dad, it was long before Paul was back to his usual cheery self. 'A couple of days after I arrived to see dad in hospital he was up and walking about trying to cheer up all the other patients', Martin said. 'He said to me, 'right I am going to have a wander round now and see if everyone is all right'. He went round the beds saying hello, making jokes. He sat at the nurses' stations. He was doing a little ditty by the door to the ward saying, 'roll up, roll up, visiting time is over folks'.'

Paul Daniels is relaxing at home with regular visits from his children and grandchildren, as wife Debbie stays by his side to care for him. 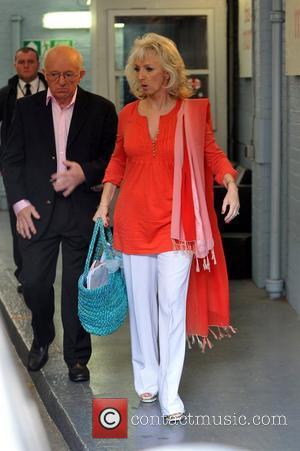