The search for Matt Smith's replacement as The Queen's husband in the Netflix favourite goes on.

The search to find a replacement for Matt Smith’s portrayal of Prince Philip for the third series of ‘The Crown’ continues, with the news that Paul Bettany has pulled out of negotiations to take on the part.

46 year old Bettany had previously been tipped to star opposite Claire Foy’s replacement Olivia Colman in series three of the Netflix favourite, which tells the story of Queen Elizabeth II’s reign. According to a report in Vanity Fair on Friday (January 26th), he has now dropped out of talks to play the part after being unable to commit to filming because of his busy schedule.

The ambitious and lengthy schedule to film ‘The Crown’ will take eight months of time in the UK – but Bettany is tied up with roles in the Marvel cinematic universe and a part in the Han Solo spin-off Star Wars film. He is next set to appear in Avengers: Infinity War. 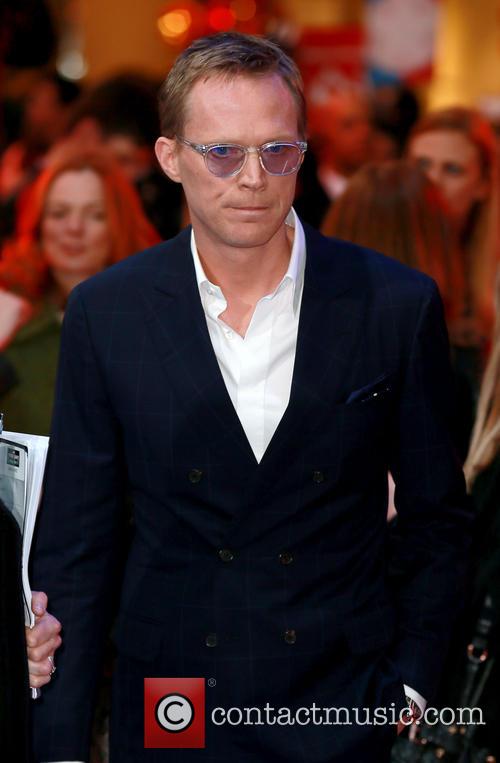 Along with Prince Philip, the roles still to be cast include the Queen Mother (played so far by Victoria Hamilton) and Princess Margaret’s husband Antony Armstrong-Jones (played by Matthew Goode).

The role of Princess Margaret herself looks set to be taken by Helena Bonham Carter, who has shared Instagram selfies with the role’s current occupant Vanessa Kirby.

In keeping with the pattern of jumping forward a decade between each series – thus requiring the casting of older actors in all the parts – the third series is rumoured to be set under the prime ministership of Harold Wilson, from 1974 to 1976. It will also see the introduction of two major characters in Camilla Parker Bowles and Princess Diana – the latter of which will play a much bigger role in the fourth season.

“You start meeting Camilla Parker Bowles in season three,” ‘The Crown’s producer Suzanne Mackie shared recently. “We have to be honest, season three and four are being mapped out and the closer the history comes — I now can say, 'God, I know exactly what I was feeling when that happened, I remember that and I remember this.' That's so exciting!”

More: Claire Foy excited to be replaced by Olivia Colman for ‘The Crown’