Legendary singer/songwriter Paul Anka isn't a fan of Michael Jackson's new song - because it's "ripped off" from a tune he co-wrote with the King of Pop in 1983.
The administrators of Jackson's estate acknowledged This is It is a rehash of Anka's I Never Heard after the crooner went public with his feelings about the tune, which was passed off as a Jackson hit when it was leaked online over the weekend.
John Branca tells TMZ.com, "We acknowledge that Michael and Paul wrote this song together."
And his fellow administrator, John MCClain, has told Anka they'll do whatever he needs them to do to make sure the world knows the history of the track.
Anka tells the website MCClain knew Jackson couldn't have written the song alone, because "it's not his style".
The singer/songwriter says, "(He said) 'We'll give you whatever you want; whatever it takes, we'll do the right thing.'"
Anka wrote the song with Jackson at his studio in Carmel, California. He claims he was hoping to use the track on his duets album, Walk a Fine Line, but the King of Pop "stole the tapes" from the studio.
Anka contacted lawyers who ironically represented him and his songwriting partner and threatened them with a lawsuit if he didn't get the tapes back. Anka got them back but insists Jackson made a copy of the tapes and simply recorded his vocal over the original and retitled the tune.
The song, I Never Heard, has already been recorded by little-known artist Safire. 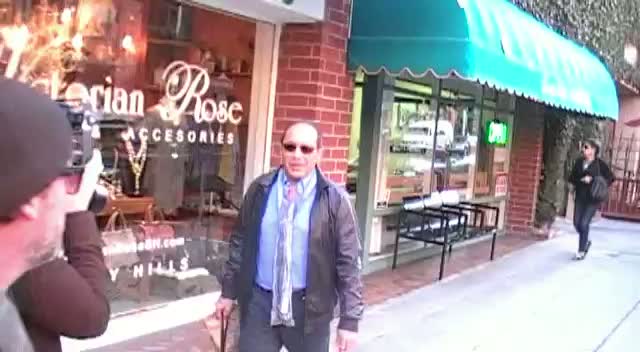 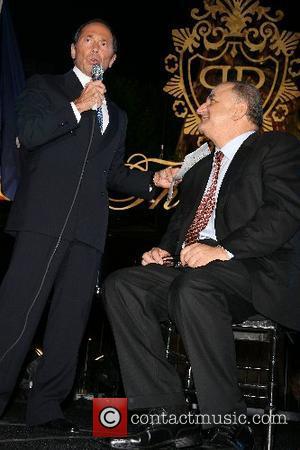 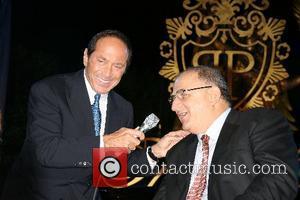